Snapdeal is working to rework its business model in the e-commerce space. 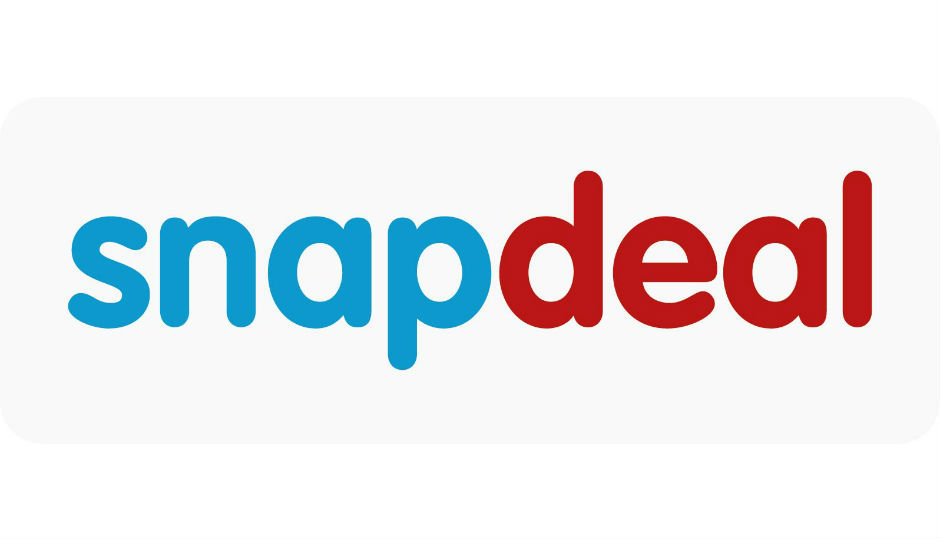 Snapdeal will now facilitate flight and bus ticket bookings, along with placing food orders, all from its Android app. After one month of the project's pilot phase, it has now officially announced the venture on its social media networks. Separate icons will soon to be introduced to place the travel and food orders, via the app.

Snapdeal has announced strategic partnerships with Cleartrip and Redbus for travel, and Zomato for food orders. It has also steered clear of making any investments in these partner firms. The three companies have shared their API (Application Programme Interface) with Snapdeal, which will charge a small commission fee on all the bookings made via its app.

With this collaborative venture, these three companies and Snapdeal will aim to share their user base to increase sales and spend less on acquiring new customers. Recently, Snapdeal tied up with real estate developers that include TVS Emerald, Provident Housing and Runwal Group, to launch real estate services on its website. Clearly, Snapdeal has been expanding its range of offerings to its customers.

Alibaba-backed Snapdeal, like its rival Flipkart, has been finding it difficult to raise fresh capital because of its lack of profitability. Currently, in India, where the business models of e-commerce firms are under speculation, the decision of Snapdeal was to provide a wide array of services. This is aimed at creating a digital coalition of sorts to increase profitability and make it sustainable.

Kunal Bahl, CEO and co-founder of Snapdeal, mentioned that his company wants to build an ecosystem over the internet. Bahl aims to get 10% of all consumption online, which is INR 85 lac crores. The new ventures will help diversify the service portfolio of Snapdeal, and increase its revenues and profitability.