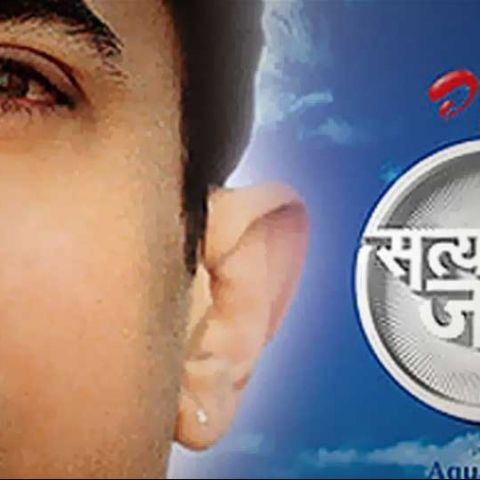 The Satyamev Jayate app lets you stream songs and watch videos related to the show. What’s more, you can share them with your friends and communities on a click of a button, apart from following the official Satyamev Jayate twitter timeline.

With every episode, the app is also updated with the new song and video released on that episode.

The app is available on the iTunes Store as well as the Google Play store.

Android users can download the app from the Google Play Store here.

The show has taken TV viewers by storm by addressing social issues that have plagued Indian society for ages.

For those of you that would like a more complete experience about the show can take a look at their official website, here.

You can also take a look at the official YouTube channel of the show here.