RBI will allow transfer of money between online wallets from 2016 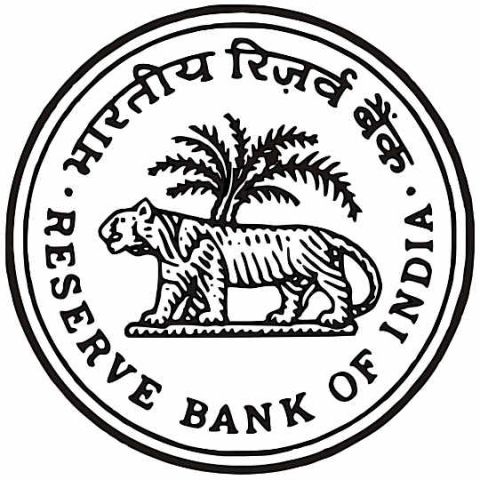 The Reserve Bank of India (RBI) will soon allow transfer of money from one online wallet to another. These services are expected to launch from early 2016. The service is being developed in association with the National Payments Corporation of India (NPCI).

This transfer of funds from one online wallet to another was mentioned by Infosys co-founder and Former Chairman of the Unique Identification Authority of India (UIDAI), Nandan Nilekani during the ‘WhatsApp moment in finance’ talk that happened in Bengaluru in August. The talk happened during The Indus Entrepreneurs (TiE) Leapfrog summit, Nilekani said that India was moving towards a cashless transaction mechanism with the emergence of services such as Immediate Payment Service (IMPS), mobile wallets, direct cash and more. He said that IMPS transactions had exceeded money orders within three years of launching, even though money order service was launched back in 1880. He also said that IMPS would overtake debit and credit card payments.

Nandan Nilekani also mentioned the Unified Payments Interface (UPI) which would allow interoperability from different bank accounts and wallets. The NPCI had initiated the UPI in February and had released a draft document for the payments architecture.

Most of the banks in India have already released their own mobile wallets. In August this year, SBI had announced its own mobile wallet app called SBI Buddy. The app is available on the Google Play Store for free while an iOS version of the app would be released soon. The app can be used by SBI customers as well as non-SBI Customers. ICICI Bank also released a similar e-wallet service called Pockets. Ahmedabad based Zebpay became the first company in India to launch a mobile Bitcoin wallet.

In May this year, cyber security firm F-Secure found that cyber attacks on mobile wallets and e-currencies were on the rise. According to the firm, SMSs that send trojans and ransomware attacks grew in the second half of last year. The report also said that the threat was equally posed to Android and iOS platforms.