A new TikTok challenge called Skullbreaker has been spotted on the internet. The challenge involves three people, one who jumps and the other two kick his/her legs out. A child in Arizona was reportedly admitted in the ICU 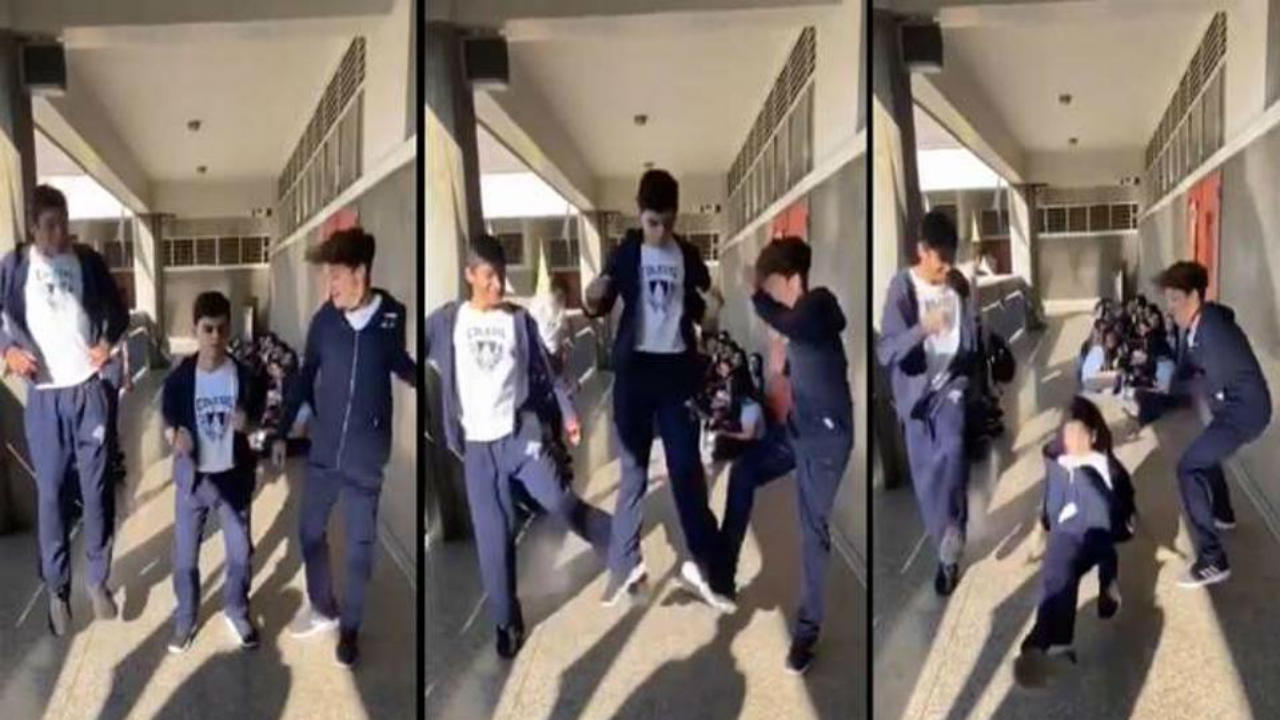 A new TikTok challenge is making the rounds on the internet called the Skullbreaker challenge. It is a new challenge that appears to have originated in South America but as always, no one knows who initiated it. As the name suggests, the Rompcráneos or the Skullbreaker challenge can cause fatal injuries to a person’s upper body, especially the head and possibly the spine. Before we delve deeper, we kindly request all of our readers to not attempt this challenge and discourage others from doing so. While it might seem like a harmless prank or challenge, the person affected by it could end up with serious injuries.

What is the TikTok Skullbreaker challenge?

Here’s how the Skullbreaker challenge plays out; three people stand side by side and the one in the middle jumps as high as possible. People standing on either sides kick the legs of the one jumping, essentially making the person lose their footing. This challenge can cause grievous injuries, some of which have been reported as well.

Latest updates around the Skullbreaker challenge

As per a report, a parent from Arizona shared the story of their son sustaining grievous injuries as a result of the Skullbreaker challenge. The post reads, “On Wednesday my son was asked to do a jumping contest with his 2 ‘friends’, when he jumped up, the 2 boys kicked him, as hard as they could, so his legs flew out in front of him. He landed hard flat on his back and head, as he struggled to get up he lost consciousness, he fell forward landing on his face.”

“The school monitor ran to his side, all the while the 2 boys were snickering and laughing as his stiff unconscious body lay on the asphalt. Fast forward at the hospital, he has a head injury, stiches in his face, severe cuts inside his mouth and 2 front teeth I have to keep on eye on. This apparently is a Tik Tok viral prank being filmed and gaining likes on social media. This is not okay, and honestly if your kid believes this is just for fun, you have failed at being a parent. [sic]” the post continues.

Similarly, a school in Missouri, Winfield Intermediate, is said to have posted a warning regarding the new challenge in a Facebook post. Currently, the challenge has not been spotted in India.

Where did the TikTok Skullbreaker challenge start?

The Skullbreaker challenge is currently said to be propagating amongst school kids. Santo Tomas Aquino in Venezuela is said to be the school where one of the first videos of this challenge popped up. An Instagram post by Gustavo Duque, mayor of Chacao, Venezuela,  reads: “In Chacao, we say #NoBullying to the dangerous games that some teenagers are practising in their schools. Our municipal system, for the protection of children and adolescents in Chacao, is resolving and punishing those who encourage bullying in schools. We urge parents, representatives and teachers to report these types of situations to the corresponding instances.”