Netflix releases list of recommended Smart TVs for streaming in 2017 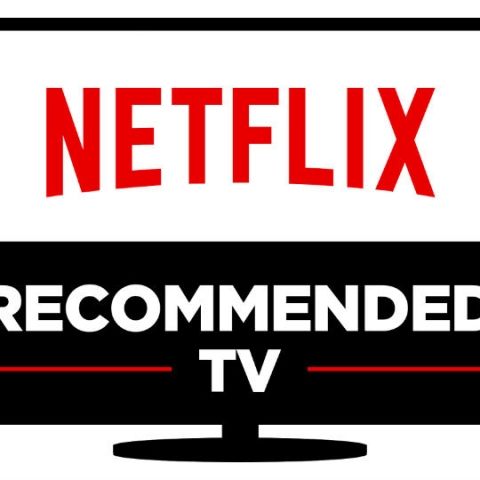 Netflix has released a list of what it calls the “first Netflix recommended TVs of 2017”. According to the streaming giant, internet TV services are best experienced on these Smart televisions given their fast performance, improved usability, and “new features that make getting to Netflix and other internet TV services as easy as getting to live TV.”

According to Netflix, these smart TVs passed a rigorous evaluation process keeping user feedback in mind. Netflix tested the TVs to check if a user can power on their TV and get to Netflix, or other streaming apps in a matter of seconds. Another criteria for choosing these televisions was that a user should be able to switch between apps and live TV quickly and with ease.

Image quality was also one of the most obvious criteria for selection of these televisions in Netflix’s recommended TVs list. In this department, the LG TV sports a Nano Cell display, which is supposed to enhance picture clarity and make colours pop out; 64 times richer than conventional TV, says LG. Samsung’s QLED televisions, announced back at CES 2017, also make the cut and are an upgrade over last year’s SUHD televisions. The new televisions use quantum dot technology enabling better colour reproduction and deeper saturation. Samsung claims its newest QLED TVs deliver the best picture quality ever. Sony’s 2017 Bravia TV line-up also boasts of improved performance over its predecessors. The flagship Sony Bravia A1 OLED is its only OLED panel television for the year and features a unique, speakerless sound system. According to Sony, the sound emerges from vibrations on the screen and while we haven’t yet experienced this first hand, it may result in lower volume.

All of the above mentioned televisions have a dedicated Netflix button on the remote are 4K enabled, and Netflix is clearly pushing users to adopt the 4K viewing standard, given its Ultra HD content offerings. To watch UHD content on Netflix, one needs to own a compatible TV, and of course, internet speeds upwards of 25 megabits per second.

“We’re thrilled with how fast and dead simple these TVs make internet TV and hope you like the difference as well,” Netflix said in a press statement.