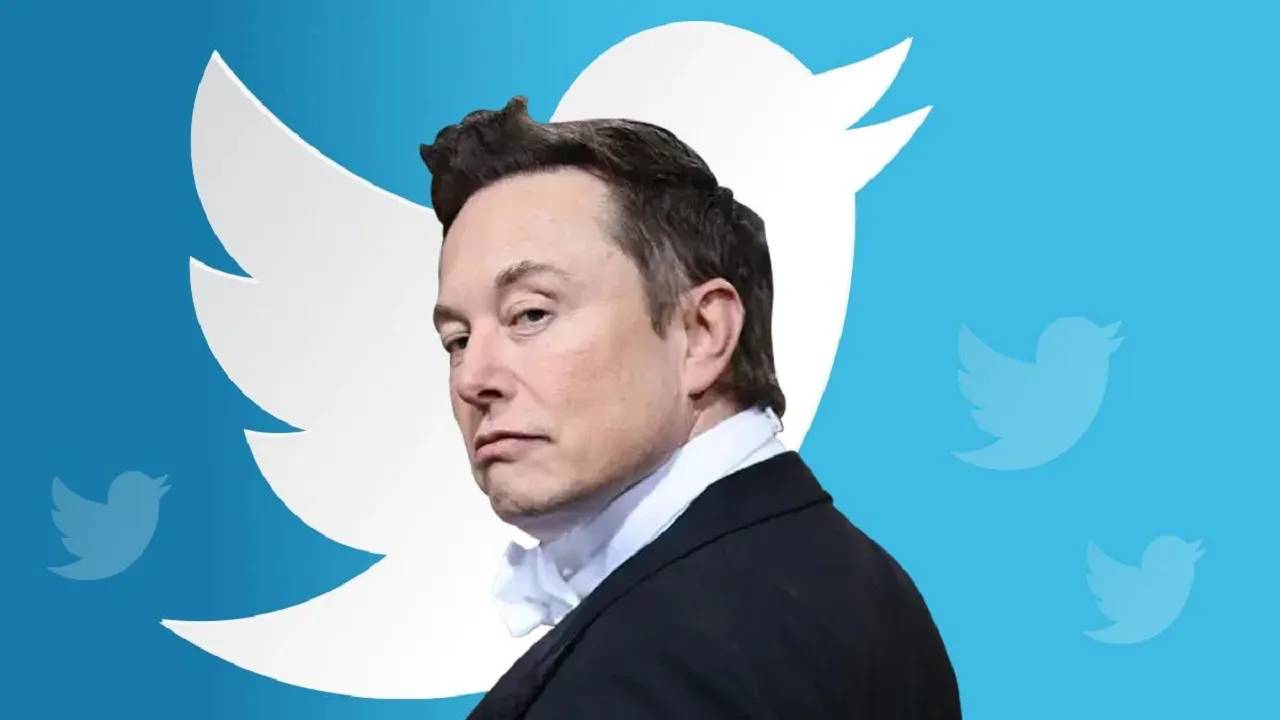 As of writing this, 72.7% of respondents have voted ‘yes’, while a mere 27.3% have voted ‘no’, indicating that the majority of users on Twitter would, in fact, want to offer amnesty to banned accounts. 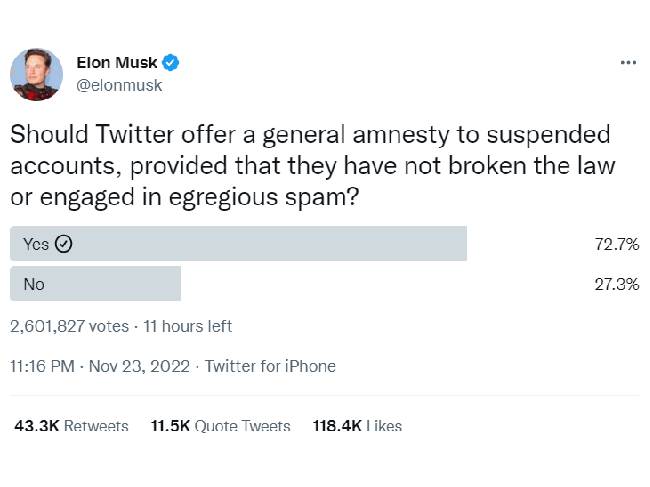 This poll comes after backlash stating that Musk is operating on his own whims and fancies when it comes to content moderation. Musk had previously reinstated Donald Trump’s banned twitter account after conducting a poll asking users whether they would like to have the former president back on the platform. With a majority leaning towards yes, his account was live again, along with the likes of Kathy Griffin, Ye (formerly known as Kanye West), Jordan Peterson, Andrew Tate and others.

It is believed that a blanket reinstation of all banned accounts will lead to some ramifications like extra scrutiny by the Government, which is paying attention to how Musk intends to handle hate speech on the platform. Tech giants like Google and Apple may even elect to ban Twitter from their app stores.

Having said that, Musk has made it categorically clear that conspiracy theorist, Alex Jones, will not be given a live account due to his controversial tweets regarding the Sandy Hook Elementary School shootings. So, clearly, there is a line in the sand.

Speaking about the same, Musk said that there will be "no mercy for anyone who would use the deaths of children for gain, politics or fame".