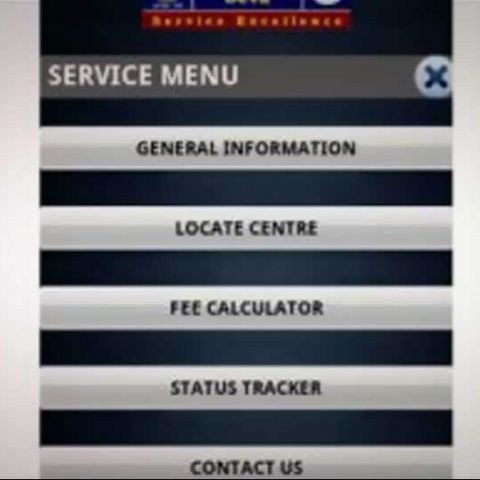 The Ministry of External Affairs launched the mPassport Seva app on Android platform in March and now has extended the app to Windows and Apple iOS platforms. The mPassport Seva app provides passport-related information and helps in tracking passport application status.

The mPassport Seva app is being developed in a Public-Private-Partnership mode with IT services major Tata Consultancy Services (TCS). TCS said in a press release, "The app gives users information about the nearest Passport Seva Kendra (PSK) or District Passport Cell (DPC) in a district where they can submit the passport application. Users can also search the nearest PSK based on PIN code. In certain states and districts, the users can even search for police stations through the app."

The app has a fee calculator feature that enables users to find out the applicable fee based on the service and mode of submission. Users can also track the status of their passport applications by providing the file number and date of birth. The app also updates the delivery status once dispatched. 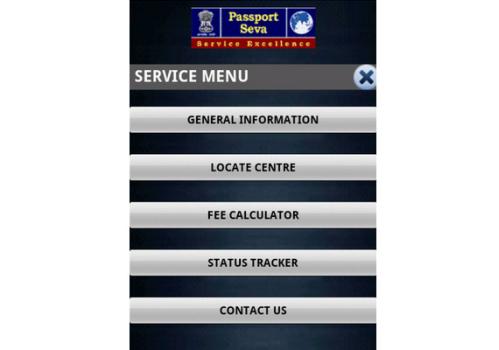