A GWI study has found that instant messaging apps like WeChat and WhatsApp have seen massive growth in India. 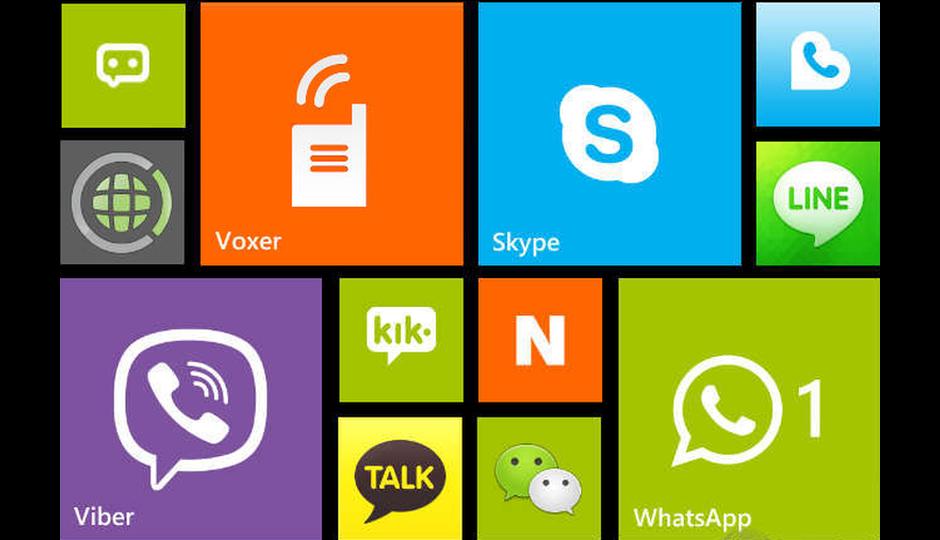 A GlobalWebIndex study reveals that WhatsApp dominates the Indian market with 70 million users, while China's WeChat is the fastest growing mobile messaging app. The report also reveals that instant messaging apps have seen a growth of 113 per cent since 2013.

The GlobalWebIndex report was conducted across 32 markets involving 170,000 internet users. The study shows that 52 per cent of Indian instant messaging users are on WhatsApp, while 42 per cent use Facebook Messenger, 37 per cent use Skype, WeChat has a 26 per cent share in the market and Viber with 18 per cent market share is in the fifth spot. Read: India to have over 300 mln internet users by December 2014: Study

The study states that WeChat's user base has jumped a massive 2,364 per cent since January, making it the fourth most popular messaging app in India. However, the Indian government had discussed a ban on Chinese instant messaging app WeChat last year due to security concerns.

In the Asia Pacific region, WeChat was the dominant messaging app with 337 million users, however WhatsApp with 70 million users led the pack in India. The study revealed that most of the messaging app users were young, from affluent families and 79 percent of them owned a smartphone.