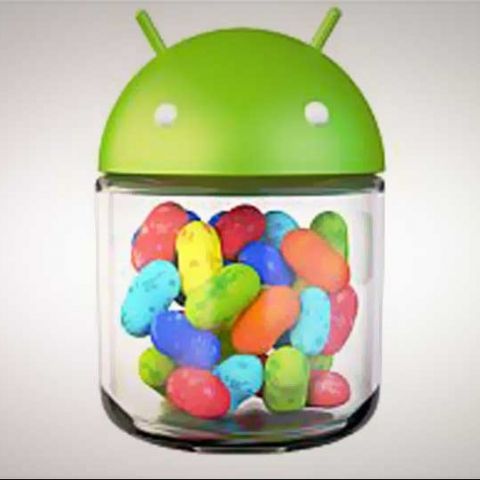 According to a recent report by McAfee, there has been a 35 percent increase in malicious software's targeting Android-based handsets and tablets in April-June this year. The report adds that most of this malware has been designed to steal banking information of users.

According to Intel's McAfee, Android malware has seen the fastest growth since 2012. Malicious apps and SMS stealing malware has seen a growth of 35 percent in the second quarter of 2013. The most popular mobile threats were backdoor Trojans and banking malware. The report stated that malware like 'Ransomware' the virus holds the computer hostage until the victim pays to free it, have more than doubled since the last quarter.

The report stated that banking malware were also on the increase as many banks in India require two-factor authentication that requires customers to log into their online accounts via a username, password and a mobile transaction number that is sent to their mobile device via a text message. The banking malware captures the user names and passwords of individuals and then intercepts the SMS messages that contain the bank account login details to access accounts and transfer funds.

According to the report, the second quarter of 2013 saw a 16 percent increase in suspicious URLs and a 50 percent increase in digitally-signed malware samples. Android saw the largest number of malwares compared with other mobile platforms like Symbian or Java.

The report added, "We counted more than 17,000 new Android samples during this period. The year is certain to establish another record. New malware of all types exceeded 18 million this quarter, pushing our all-time tally to more than 147 million binaries."