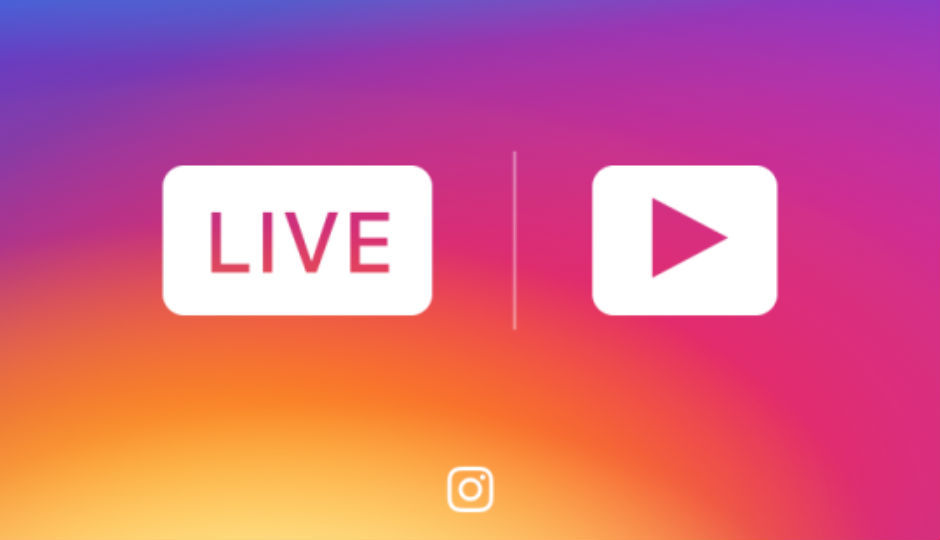 When a person shares a replay of their live video, Instagram will show a new play button under their profile in the stories bar. When playing a video, tapping the right or left side of the screen allows users to go forward or back 15 seconds. The new feature will allow Instagram Live users to reach more followers than otherwise possible. 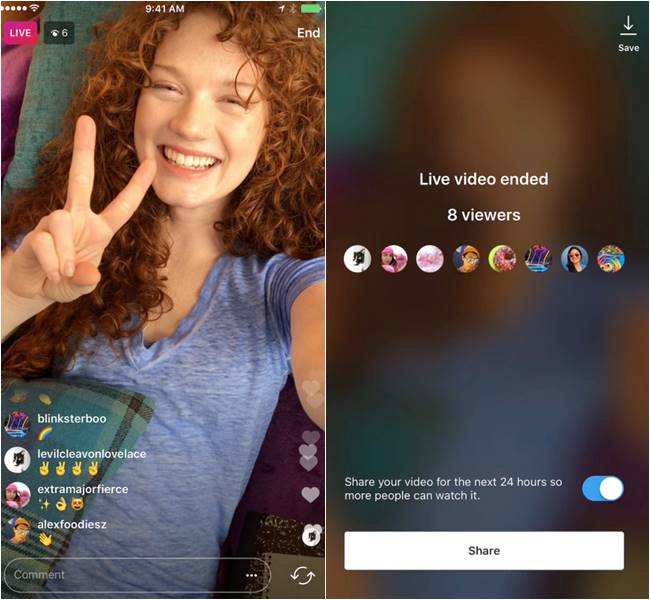 To recall, Stories is a feature that allows Instagram users to share photos or videos that disappear after 24 hours. Instagram Stories seems to be gaining momentum faster than Snapchat's Stories and has added 50 million in the last two months. The platform reported 200 million users in the month of April, more than the 166 million users reported by Snapchat at the end of May this year. Facebook recently revealed that WhatsApp Status, another Snapchat-like feature is being used by 175 million users.