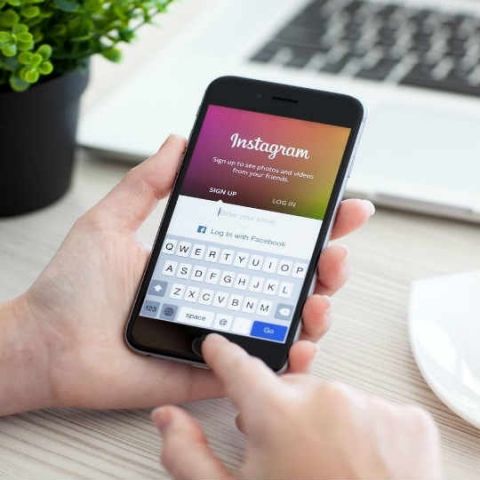 Several other apps that have been dropped from the WatchOS include eBay, Amazon, Google Maps and Twitter.

Joining the expanding list of high-profile applications who have ditched the Apple Watch, Instagram on Tuesday became the latest platform to pull its app from the WatchOS. Several other apps that have been dropped from the WatchOS include eBay, Amazon, Google Maps and Twitter.

According to 9to5mac, "there is no mention of the Apple Watch app being pulled in the release notes which only mentions the typical bug fixes and improvements, but updating to version 39.0 on iPhone removes Instagram for Apple Watch when paired".

The report noted that the development was likely because of a new restriction that Apple was enforcing. "As of April 1, updates to Apple Watch apps must use the WatchOS 2 SDK or later, while new Watch apps have to be built with the WatchOS 4 SDK," the report said.

This means that Apple has stopped accepting updates to non-native WatchOS apps, so Instagram either had to rework the software or drop it altogether. The company reportedly chose to drop it. The fact that the app was non-native means that it could neither make use of Wi-Fi and LTE nor could it play videos.