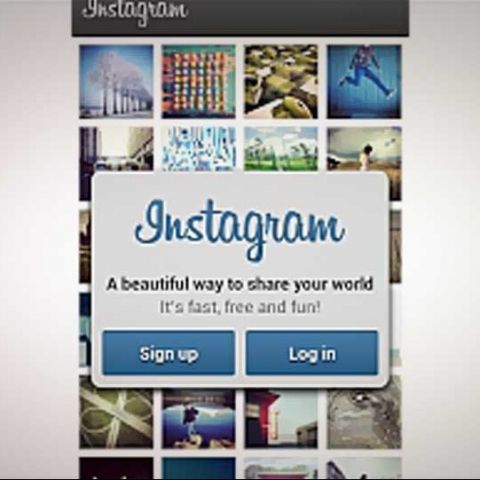 The popular iPhone photo clicking and sharing app, Instagram, is now available on Android. The app, which has been available on iOS device for some time, now has been downloaded more that 30 million times.

Instagram lets users add effects to pictures they click from their smartphone and upload it to popular social networking websites such as Twitter, Facebook, Tumblr, Posterous, Foursquare or even e-mail the clicks. The app is free on the Google Play Store and can be downloaded here.

The app requires that the smartphone be Android v2.2 or higher ensuring that a wide variety of Android users are able to use the app with ease.

The app also lets users build followers with Instagram’s social network. A star icon on the app shows the most popular photos where as a heart bubble icon brings up the latest creations from your friends. Even though the app is said to be identical to its iOS counterpart, it does miss out on a few features such as Tilt/Shift and Flickr integration. But users don’t need to worry as these features can be easily added with subsequent updates.