Google's Terms of Service for the Tez app mention sharing and storing of Aadhaar numbers of users. The app was criticised for this, but Google included the same in its terms of service incase it adds a Pay by Aadhaar feature in the future. 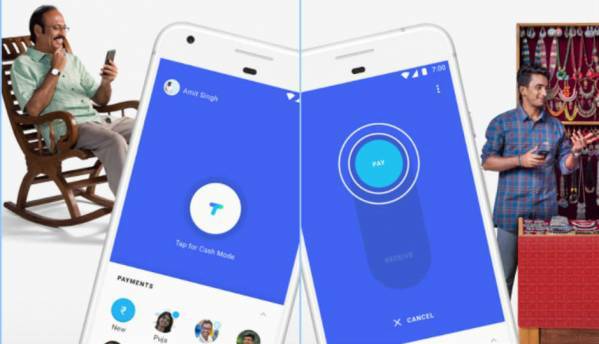 Google’s payments app, Tez, may get a 'Pay by Aadhaar' feature in the future. The Terms and Service for Tez include a criteria that allows Google to share your Aadhaar number with third parties. This, could easily seem like a privacy issue. So, we asked the question of Google. In answering that, Google’s VP of Next Billion Users, Caesar Sengupta, said that the clause has been included in the TOS in anticipation of the 'Pay by Aadhaar' feature.

The company clarified that Tez doesn’t support this feature at present, so users won’t be asked for Aadhaar details. “While NPCI guidelines permit payment by Aadhaar as a valid form of payment, we will not commence this feature until there is more regulatory and legal clarity,” said Google's Sengupta. “If at anytime in the future, Tez supports this feature with notice to the user, we would only collect relevant data required for the purpose of supporting these payments as per applicable laws. The Terms of Service refers to upcoming features in order to ensure that the user is aware.”

The Tez app is a UPI-based payments service run by Google. While the app will indeed compete against Paytm etc, it doesn’t necessarily function the same way. Where Paytm wants users to put money in their wallets, Tez is a UPI payment gateway, that allows users to send money to merchants and each other, directly from their bank accounts.