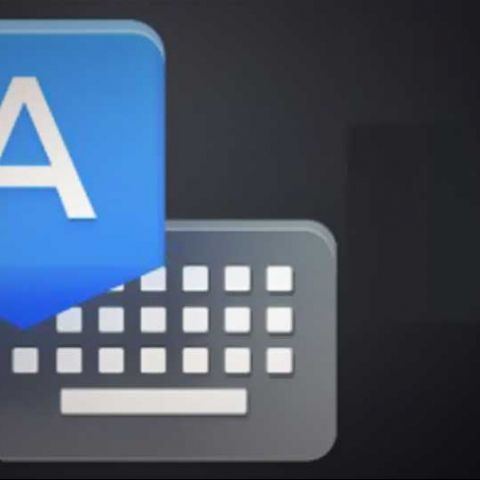 Google has of late made quite a few stock Android apps available to users through its Play store. The latest native Android app to hit the Google Play store is the Keyboard app. The app supports Android 4.0 and up and is currently only available in English-speaking regions, though Google plans to add new countries soon.

For those who don't know, Google's gesture-typing keyboard is one of the popular features in the Nexus devices. However, now owners of non-Nexus devices such as Samsung and HTC phones can also access the app.

Google Keyboard comes with gesture typing that lets you glide through letters to form a word, just lifting your finger to enter a space. It also features automatic error correction and word predictions. There's also an option to compose messages with Voice Typing. The app currently supports dictionaries for 26 languages along with keyboard layouts for a dozen more.

“Android is an open platform, so you can customize your device to your liking; choosing your own keyboard is just one example of what’s possible – and there are a lot of great keyboards to choose from on Google Play. (Some of our other favorites are SwiftKey and TouchPal – check them out here: http://goo.gl/Hgj9k),” says Google in a blog post.