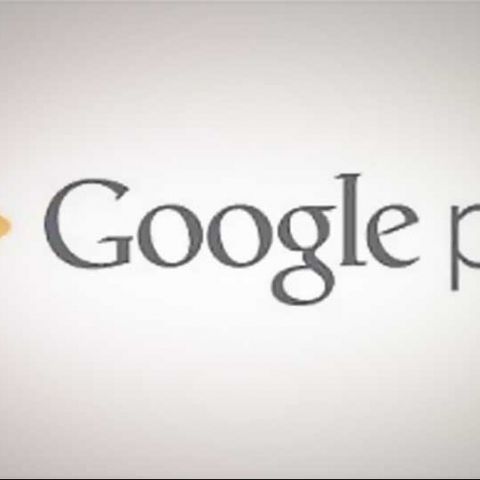 Google has reportedly rolled out smart updates for apps in Google Play store that promise to save user time and bandwidth. The new Smart App updates, also dubbed as the Delta updates, will consist of only the update and not the entire app all over again.

According to Android Police, the new feature allows users to download only the 'incremental difference' between the new and old versions, thus saving data and time for user. Previously, user needed to download an app again in full to have the updated app. The process strained devices' battery and could get tedious in case of slow connection.

“We have verified that these incremental "smart" updates went live recently, very likely last night or this morning, with the release of the 3.8.15 Play Store. Here's the good news: it should also work with earlier Play Store releases, like 3.7.15, as the change seems to be retroactive and server-side,” says the Android Police report.

Showcased first at the Google I/O Conference earlier this year, Google engineers claim the Delta updates would be around third of the size of a normal full download, easing up burden on bandwidths and batteries. Google then did not divulge a date of release.

Android Police in its report further points out the recent Instagram update - the Play store only clocked 3MB of download out of 13MB. Other examples include ezPDF Reader, Dead Trigger and so on. The report explains the latest update with a video, check it out below:

TechCrunch in its report points out the new update will be of great advantage for larger apps, particularly apps. “After all, instead of having to download all the graphics assets for a game again, you now only have to download the parts needed to enable that new level or feature,” points out the report.

What do you think of the new delta updates feature in Google Play store? Let us know in the comments below: