You will have to download your saved maps every 30 days, since Google updates its records after that time period. 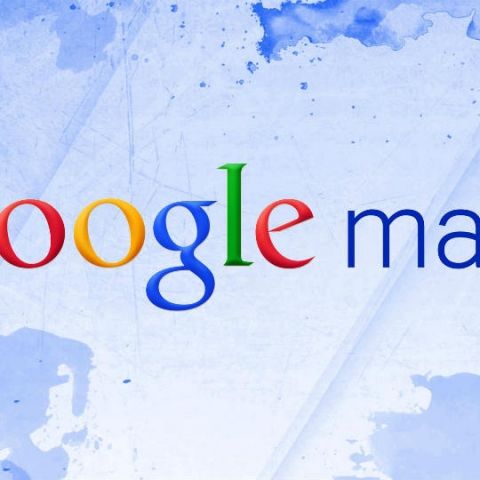 Google announced earlier this year that it is bringing the offline feature to the Google Maps app. The company has kept its promise and started rolling out an update with the offline feature to Maps users. Yesterday, Google gradually started rolling out the first set of improvements, enabling the feature in India. The feature is currently available in India only and will be available gradually in different countries.

“Having a spotty internet connection shouldn’t mean you miss your next turn. With the launch of these new offline features, like turn by turn navigation and the ability to search for places, we hope it will be easier for people in India to find their way using Google maps.” wrote Suren Ruhela, Director, Google Maps, on the Google India blog.

With this new feature users can download the map of the required area, which can be used later even when you don't have access to the Internet. Users can search for places, get information regarding the places, read reviews, and navigate to places while remaining completely offline. Further, voice search within the app works fine as well. And, as soon as a user gets back online or enables the Internet connection, the app will switch to online mode so that one could access the full version of Maps, including live traffic updates. Google Maps will only download area maps to the device in use when the user is on a Wi-Fi connection.

To use the offline feature, open the Maps app. Slide from left, open offline maps. Tap the “+” button and type in the area you want the maps for. Select the area you want to download and it will be downloaded to your device. Google Maps requires users to re-download the saved maps after 30 days. This is to ensure accuracy, since Google updates its Maps after that period. Downloading a saved map again ensures that you have the newest version on your device.

Google Maps offline feature is currently available on Android devices only but Google promises an iOS update is in the works.