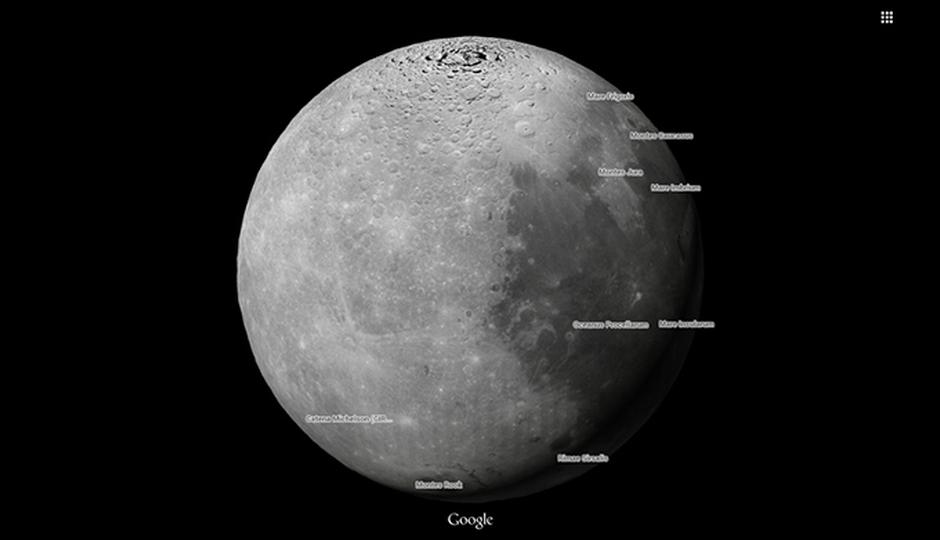 Google has added 3D, explorable versions of Mars and the Moon right into Maps. Google added the heavenly bodies to commemorate the Curiosity rover's second year cruising the Martian surface.

To view Mars and the Moon on the maps, users have to go into the 'Earth' view and keep zooming out till you see a little blue dot framed by stars, tap on the 'Explore' button will show images of moon and Mars.

You can click and drag both Mars and the Moon and rotate them. To explore users can zoom in and out, similar to how it works with Google Earth. Google has crediting NASA, USGS, JAXA and SELENE for moon's imagery and for Mars, Google has given credit to NASA and USGS on the list. To see the new additions on Google Maps users have to download the latest version unveiled earlier this year.

Google has recently launched its Google Maps in Hindi on web and mobile app for Android devices running versions 4.3 and higher. This move will help Google cater to Hindi speaking users in India. Users have to enable Hindi as their preferred language to view Hindi labels in Google Maps. Currently only popular places of interest and for turn-by-turn text navigation in Hindi is available to users. The internet giant is also planning to launch voice based navigation prompts in Hindi soon.