Google's Gboard comes to Android with the keyboard update 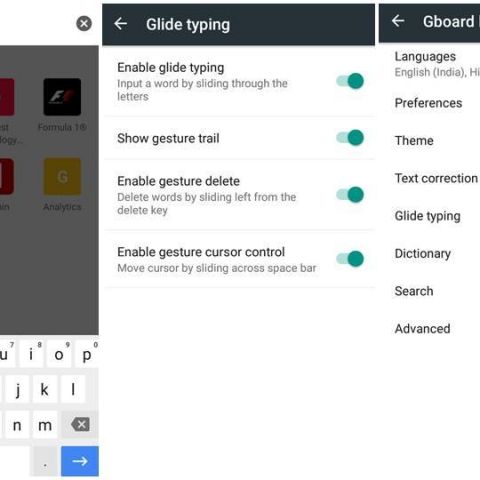 Google Gboard is arguably one of the best virtual keyboard available on iOS and now it is finally making its move to Android. A lot of Android users have criticised Google for not bringing its excellent iOS keyboard to its own mobile ecosystem and the new Gboard on Android essentially replaces the existing Google Keyboard.

Google is making Gboard the default keyboard on Android via the v6.0 update to Google Keyboard. With the update, Google Keyboard will become Gboard and will bring new features onboard. The update is still rolling and those curious to get going, the APK is available here.

Gboard on Android supports up to three active languages with preference for one and gesture typing will please a lot of people. It also brings support for emoji search and rearranged emoji panel. The keyboard also adds support for gif button inside apps that support it.

Readers must note that G button is not set by default and needs to be activated from preference. Gboard is a great overall keyboard on iOS but same can't be said about the Android counterpart. The keyboard works great and has as many features as SwiftKey. The update is rolling out in staged manner and it will be matter of individual preference.