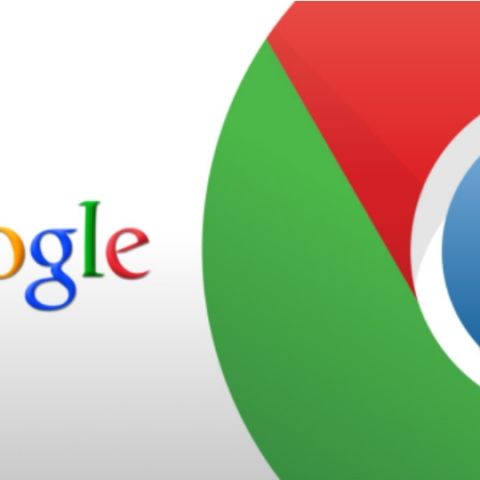 Google's Chrome browser has garnered 2 billion active installs across all platforms, said Darin Fisher, VP Chrome Engineering at Google. Speaking at the Google Chrome Dev Summit conference yesterday, he announced this landmark feat for arguably the most popular Internet browser right now. Active installs differ from active users - installs reflect users who have installed Chrome, but may or may not be using it as the primary web browser. Meanwhile, active users reflects those who have Chrome as their primary web browser. The figure for active users is bound to lower, especially on mobile phones, where manufacturers such as Apple make their own browsers available. Chrome has a higher market share with Android smartphones, being preinstalled with every device.

“I wanted to make this point that there are a lot of Chrome browsers out there,” stated Fisher. “What’s exciting about this to you all is that when you think about building for the web, there’ a lot of browsers out there that implement the latest web standards — that implement the latest and greatest web features,” he observed. The 2-billion active install landmark is the most recent milestone reached by the company. In 2015, the company had announced that there were one billion users for each of Google's core services such as Search, Chrome, Android, and YouTube. Gmail lagged slightly behind at 900 million users every month.

Speaking at Google's Developer Showcase in May 2015, Sundar Pichai, Chief Executive Officer of Google, stated that the statistics reflected Google's endeavours to provide users with the widest possible accessibility. "Each of these products work at scale for everyone in the world." he said.

With the average size of smartphone increasing, Google is also reportedly making changes to Chrome to make it easier to use with just one hand. Presently, Chrome places all of its controls on the top, making it extremely difficult to navigate on a smartphone with larger displays.