Mozilla has launched a new version of Firefox that makes the browser compatible with more than 250 million Android devices. 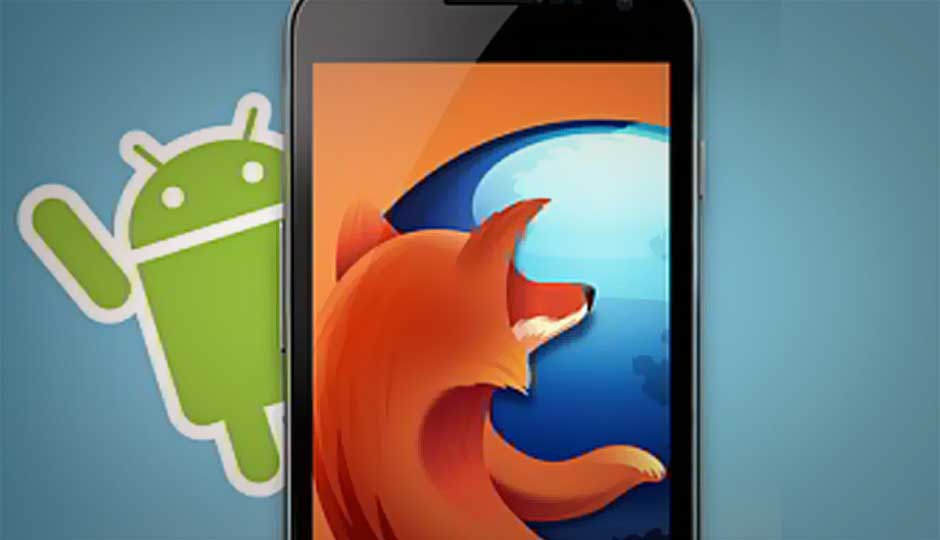 Mozilla has launched a new version of Firefox that makes the browser compatible with more than 250 million Android devices.

The browser for Android received an update on Monday that added the following features to it:

- Android (ICS/Jellybean) support for hardware and software decoding of H.264/AAC/MP3 audio and video

At Mozilla, our mission is to bring the Web to as many people as we can. Given that roughly half of the nearly 500 million Android phones in use today run on ARMv6 architecture, this is an important step toward making the open Web free to all.

Firefox for Android also adds new accessibility features to make browsing the Web on a mobile phone easier for the visually impaired. Firefox for Android integrates seamlessly with TalkBack, the Android screen reader, with no need for additional configuration or installations.”

Despite running on ARMv6, the devices will need a minimum 800MHz processor, 512MB of RAM and Android 2.2 Froyo OS. Some devices mentioned on Mozilla’s blog that will now support the browser are the HTC Status, HTC ChaCha, Samsung Galaxy Ace, Motorola Fire XT and the LG Optimus Q.