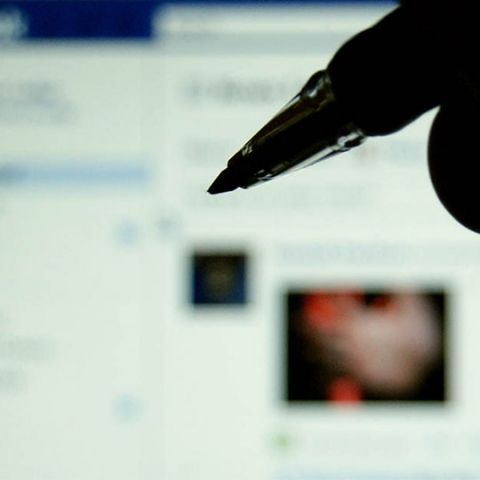 Facebook is reportedly working on a news application for phones that will provide 100-character news notifications to users, along with a URL that links to the main news page. Business Insider, which reported the new development, also showed a screenshot of how the app would look from a publisher’s point of view.

With the product still in alpha testing stages, it will take a while for the app to hit various app stores worldwide. Users will need to download the app and log in with respective Facebook accounts, after which they can choose publications (to be called ‘stations’ in the app), and under publications, preferred topics (or ‘substations’) to follow. Facebook will follow these preferences to push breaking news updates to subscribers. The updates will come in a Twitter-esque format, where news headlines are broadcasted as soon as they reach various publications.

Word about this initiative by Facebook comes just a week after Twitter added a 'News' tab to its bar, for iOS and Android users in Japan. Twitter has been experimenting with users to gather data for its Project Lightning that will allow users to follow and attend events via Twitter. The news feed on Twitter’s News tab shows a curated feed of major publications. The posts feature the intro to a story, followed by a link to the main story and there has been no word as to when will it be rolled out to the the rest of the world. Facebook’s venture has a similar format with its short-format news updates. 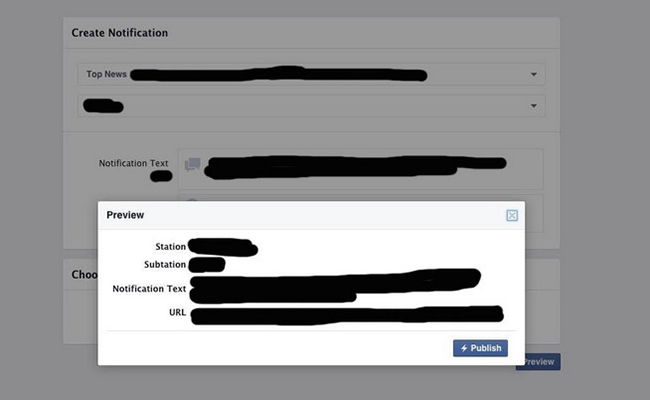 As part of improving the overall experience, Facebook has been rolling out a number of tweaks and refinements to the way news feed posts are rolled out to users. It has been refining user interest on posts based on relative time spent viewing a post, rather than just liking, commenting or sharing it. It has also added a ‘See First’ feature, which allows users to prioritise which content will appear on news feeds first. Additionally, it has also tried suggestive status updates and registration on its Messenger app without a Facebook account, to garner wider user interest and active participation on Facebook.

There has been no official word by Facebook on its News venture, and as of now, it is unclear as to when will the app be rolled out.