Facebook to Protect Famous People, While Stomping on the Masses

Facebook’s content moderation policy has been under scrutiny lately, thanks to the fair bit of evidence that shows its role in inciting multiple cases of violence across the world. In response to a wide range of allegations, the company is striving to demonstrate its willingness to alter its content policies. Facebook’s Global Head of Safety, Antigone Davis, recently announced that it will not allow public figures to be harassed on the platform, and has categorised journalists and human rights activists as involuntary public figures to protect them.

But, what inspired Facebook to start thinking about public figures in the first place? The answer is its own complicated policies that allow public figures to post unmoderated content. 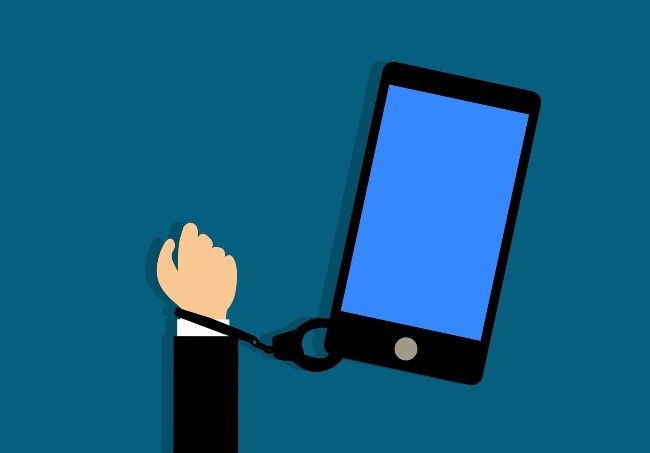 Facebook’s content moderation policies have always been a bit dodgy, at best. However, the full extent to which the platform allows its own biases to affect its judgement came into light when The Wall Street Journal exposed the XCheck or Cross Check feature. This feature white-lists certain accounts and protects them from Facebook’s own rules. In other words, if someone with a white-listed account shares derogatory content on their profile, the same is not likely to be taken down.

"White-listed" accounts have shared claims that Hillary Clinton had covered up "pedophile rings," and that then-President Donald Trump had called all refugees seeking asylum "animals," according to The Wall Street Journal.

Facebook’s internal study titled ‘Effects of Politician Shared Misinformation’ demonstrates how out-of-context videos shared in India caused widespread political polarisation. This means that while the platform is fully aware of the fact that content shared by public figures is often believed at face-value, it still implemented an XCheck feature to allow public figures to share anything they want, without moderation. Not only does this contribute to the spread of fake news (both intentional and unintentional), but also has a direct impact on the lives and safety of people across the world.

While one cannot argue against the need to protect involuntary public figures from online harassment, it is important to raise questions regarding what Facebook plans to do to protect us lowly commoners from similar harassment. As discussed in a previous article, Facebook has allowed political pages that share dehumanising content about specific communities to thrive, and while these pages may not target celebrities, they do target regular people and result in real-world consequences like ethnic cleansing and riots.

This new step to protect public figures online feels like a means to curb backlash against content that might be shared via white-listed profiles. With users allowed to post comments calling for the death of certain people (as long as they don’t tag them), there’s hardly any protection afforded to non-public figures who may be at the receiving end of bullying simply for belonging to certain communities, or sharing news pieces to their feed.

Like Instagram’s Nudge feature, this too feels like the bare-minimum step being undertaken by a trillion dollar company with massive resources to save face in public. Facebook needs to take stronger steps to eradicate harmful content from its platform, rather than only focusing on measures that impact public appearance.