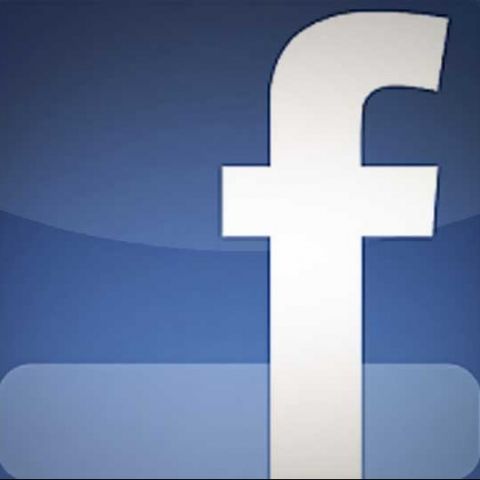 Facebook last month revealed its plans to launch its own app store to promote high-quality social apps that run on its platform. On Thursday at a press conference in San Francisco, Facebook provided a brief demo of the app store. The App Center will appear on the left hand navigation menu on users' Facebook landing pages. The store will also have personalised app recommendations, which will be based on users' interests and activities on the social network. The apps can be browsed via categories such as “games” and “lifestyle”.

The App Center also has ratings for the apps, making it easier for users to decide whether they should download a given app or not. Features such as descriptions and screen shots are also there. With a “send to mobile” button for each app, users can directly download the app to their mobile phone.

It's notable that the App Centre only promotes apps that are integrated with the Facebook platform, but doesn't host them. The App Centre directs users to the App Store or Google Play store or a site where the download is available.

The App Center is currently releasing on three platforms: Android, iOS and Facebook.com (on the mobile web) itself.

The social networking company is rolling out App Centre in a phased manner. According to reports, the store will be initially available to U.S. users before expanding into the rest of the world. Facebook has said that it will customise App Centers for different parts of the world. To know more about Facebook's App Center, click here.