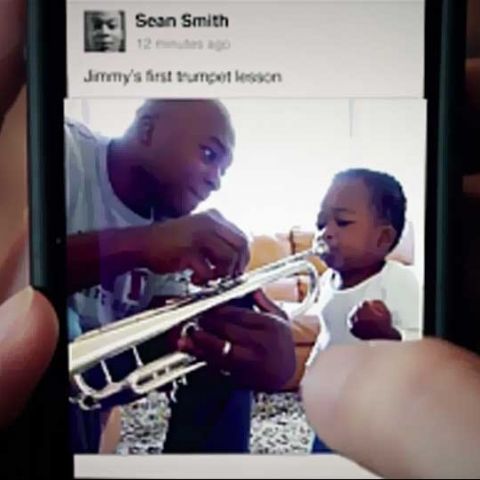 Tap the filmstrip row of photos on the top bar to access photos on your mobile phone. The row will expand to display all available images. To post on the social network, all you need to do is tap the image. The app also allows you to post multiple pictures to a single post. If you want to take a new photo and directly post to the site, click the camera icon on the top left of the application.

The Instagram-styled application has a range of photo editing features, including photo cropping and photo filters.To know more about the new Facebook app, click here.

Earlier this month, the social networking giant had added “photo filter” feature to one of its mobile applications, Every Phone. Like the Facebook Camera app, Facebook For Every Phone can now users tweak their photos into Black & White and Sepia.