By the end of March, older versions of Facebook and Messenger will stop working on Android, iOS and Windows 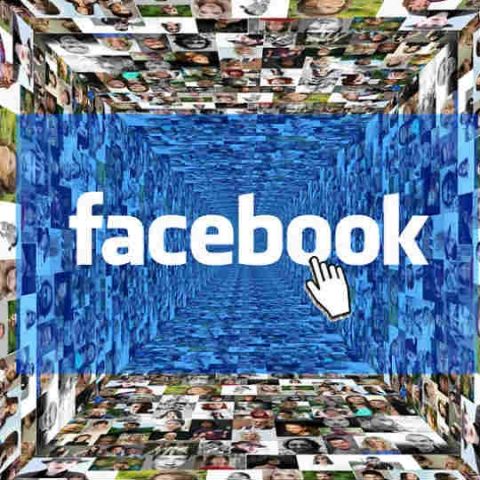 "One of the ways we continue to improve is by consistently introducing rich features, like voice and video calling, games, and bots for Messenger. Using older versions of apps means that experiences won’t work well or sometimes not at all. As a result, we are asking people who are using older versions to upgrade so they can enjoy more of the delightful features of Messenger," the company said in a blog post.

The move will affect Android users running Facebook app version 55 or lower and Messenger version 10 or lower. The company will also cease support for Android version older than Android 2.3 Gingerbread. Facebook recommends Android 2.3 Gingerbread users to switch to Messenger Lite or Facebook Lite or use Facebook.com through mobile browser. Android users running version 4.0 Ice Cream Sandwich or above are suggested to update to the latest app version.

For those on iOS, Facebook will stop support for its iPad app version 26 or lower. The company will also drop support for its main iOS app released on October 10 or older and Messenger app version 8 or older. Facebook's end of support will mostly affect the Windows users with the company pulling the plug on its main app and Messenger for Windows Phone 8 and 8.1. The Mark Zuckerberg-led company will also stop supporting Facebook's desktop app for Windows 8 and 8.1. Windows users can use Facebook's services from the browser or alternatively update the app to its latest available version.

Facebook is the world's largest social network with over 1.86 billion monthly active users. Messenger, Facebook's messaging platform is being used by over 1 billion people. Facebook recently updated both apps with new camera features and support for stories.