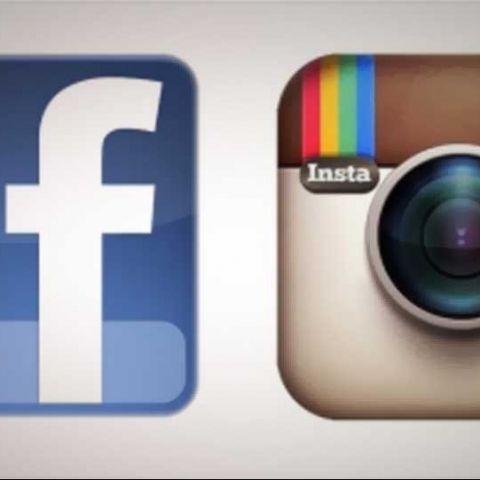 Facebook has announced it will be buying Instagram, the iOS and Android retro-photo app that has so far garnered more than 30 million registered users. The move however, has perplexed many, with 13-people strong Instagram recently valued at just $500 million, and currently making almost zero revenue.

Instragram recently also unveiled an Android app, one that has already seen a great response. The 30 million registered users are obviously the biggest factors in the acquisition, as well as the massive momentum the app is currently enjoying on app stores, for the concept, technology and infrastructure behind the app are nothing spectacular in themselves.

Facebook’s announced acquisition of Instragram is being likened to the many ill-fated and optimistically valuated buyouts since the dotcom bubble and crash, however, for now, Facebook certainly seems to have plenty of cash to spare. Of course, both Facebook and Instagram are inherently free services, making it hard for analysts to valuate the companies, or the acquisition.

Another factor coming into play is that many Instagram users are worried about Facebook having bought their photo app, worrying that the company would change it, or use it to collect data on their activities. Facebook’s current relationship with the mass market is a love-it-or-hate-it one, though fortunately, most Instagram users are likely to already have been social network users of some sort, sharing their photos – so the deal will not be bringing too many new Facebook users.

Kevin Systrom, founder of Instagram, and Mark Zuckerberg, have both reassured users on separate blog posts that for now, Instagram will remain accessible to users in its current form. The two intend to work together to integrate Instagram into the social network. Users can still expect new features on Instagram, and, Systrom maintains, that other sharing on other social networks will continue.

Zuckerberg highlighted the importance of the acquisition for the company, saying:

We will try to learn from Instagram's experience to build similar features into our other products. At the same time, we will try to help Instagram continue to grow by using Facebook's strong engineering team and infrastructure.

This is an important milestone for Facebook because it's the first time we've ever acquired a product and company with so many users. We don't plan on doing many more of these, if any at all. But providing the best photo sharing experience is one reason why so many people love Facebook and we knew it would be worth bringing these two companies together.