Dropbox now automatically saves screenshots from your PC (or Mac) 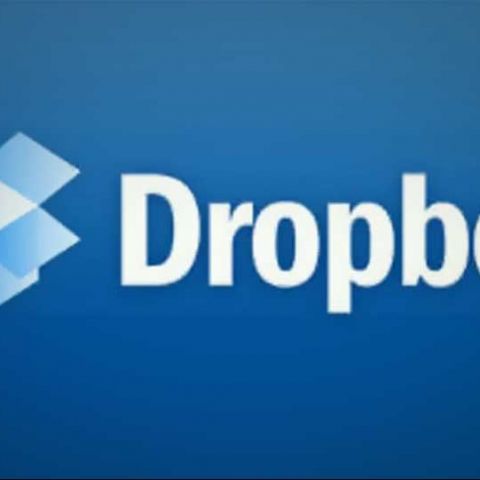 Popular cloud storage service Dropbox has added a new feature to its desktop client, that allows screenshots to be automatically saved and synced to the cloud. This feature is automatically enabled if you have the latest version (2.4.0.) of the Dropbox client installed on your PC (or Mac) and the first time you take a screenshot, you will get a pop up asking if you’d like to save all of your screenshots in the future to Dropbox. We noticed that our Dropbox client wouldn’t automatically update to the latest version, so if you’re facing the same issue, you can download and install version 2.4.0. from the Dropbox website itself. If you want to create a link to the saved screenshot to share with others, you can use the CTRL Print Screen command to do so, and the link will be saved to your clipboard.

Dropbox has added another new feature for Mac users in the form of a new iPhoto importer. This feature lets you save all your photos from the iPhoto folder to the cloud with just a single click. However, if you have a large number of photos saved under iPhoto, then you’d do well to keep a watch on your storage space use on Dropbox.

Dropbox has been surging ahead over the last two years and now boasts of 1 billion file uploads a day along with a userbase of 100 million that it expects will reach 150 million by the time 2013 draws to an end.