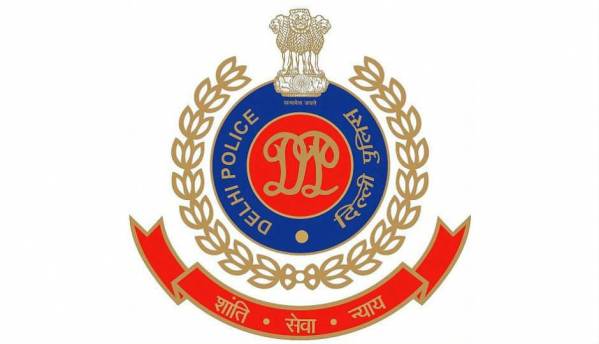 The Delhi Police has launched a trial version of its new mobile app, "Delhi Police... One Touch Away". Commissioner B.S. Bassi formally launched the app last Friday, bringing together all of its previous apps and services under a single system. "The application is a solution on one platform and it is being launched on trial basis today," Bassi said at its launch.

With the app, the Delhi Police are hoping to address issues of public inconvenience and dissatisfaction with police functioning. The new app will facilitate the process of filing complaints, getting traffic updates, and also have updated details of local Station House Officers (SHOs). The new app integrates the previously released apps such as Himmat, Lost Report, Traffic App and other services. It will also feature links to the specialised units, and list all the necessary helpline numbers. Apart from that, users will also get the contact information of their local ACP, DCP and SHO from the One Touch Away app.

The trial version of the app has been released on Google Play Store. According to a statement, the scope of the app goes beyond simply providing names, pictures and contact details of police officers dealing with the public. The app can also distribute information through audio, video, photographs, and documents to predefined groups in police. Through the app, users can also report traffic violations and other crimes via its SOS feature. Various other information regarding wanted criminals, missing individuals, traffic alerts, safety tips and police advisories can be accessed through the app. "Laws and Acts like Indian Penal Code, Criminal Procedure Code, Information Technology Act, Motor Vehicle Act, in electronic form in daily use of police officials, Juvenile Justice Act, Scheduled Caste and Scheduled Tribe Act, Arms Act, Copyright Act, Delhi Excise Act etc. are also listed on the mobile app," said a senior police official.

Earlier, the Delhi Police had launched an SMS-based traffic alert service, which informs subscribers of any major traffic anomalies in the city. In its efforts to reach out to the general public, the Delhi Police had taken up measures such as introducing a WhatsApp helpline, and launching their own Facebook and Twitter accounts. "Our endeavour has been to identify areas where newer means can help in reducing public inconvenience and consequent dissatisfaction with police functioning. One such area for the public is how to reach police in various situations," Bassi said.