Cyber alert: These apps may be snooping on your sensitive data 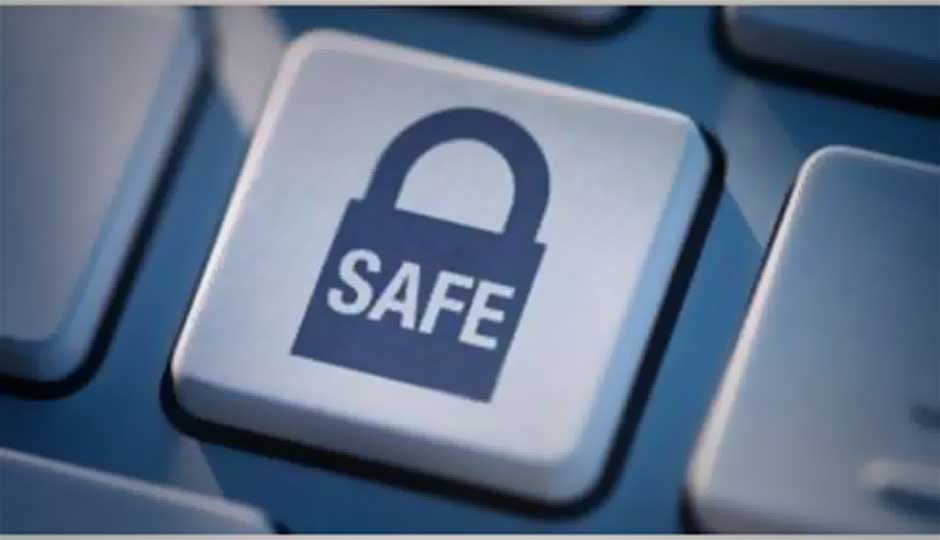 Cyber alert: These apps may be snooping on your sensitive data

The home ministry has issued a new security advisory asking Indian citizens to delete four applications from their mobile phones immediately. The advisory suggests these four apps are found to be overlaid with malware to steal sensitive data.

The government advisory flags Top Gun, Mpjinkie, Bdjunkie and Talking Frog as malware-ridden apps with ability to steal information including bank details. The apps in question have been reportedly developed and released by Pakistani cyber criminals. Since the deadly terrorist attack on Pathankot air base, there have been increased cyber attacks and infiltration efforts to take control of servers and sub-systems.

IBTimes reports that these apps have been flagged after finding issues with SmeshApp. The Indian Army also issued a statement advising users to unistall WeChat and Line, two of the popular messaging apps available on Android and iOS.

Post demonetisation, a large number of Indian citizens have embraced mobile wallets and online transactions. With the security risk around these services, this advisory comes as a great safety tool. It is not always easy to stay safe online but it is always advisable to follow right measures and have right safety apps.

Data breaches have been on a rise in the past few year. Yesterday Yahoo confirmed another data breach affecting over billion users while other services have been part of exploits at some or the other point in time. It is advised that users download some kind of security tool on their mobile device or an internet security software on desktop for advanced safety.