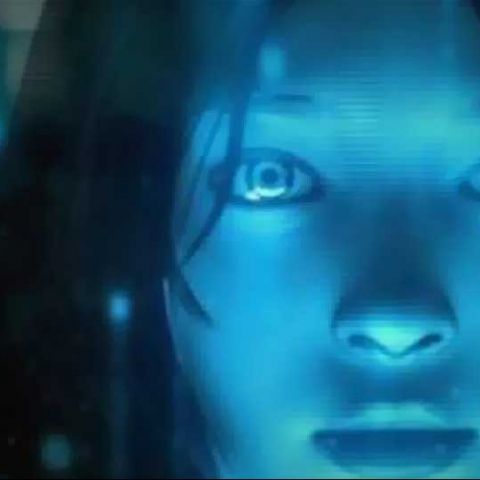 Windows Phone 8.1 will feature 'Cortana', a full-featured digital assistant claimed to be smarter than Google Now and Siri.

In response to Apple's Siri and Google Now, Microsoft has plans to thwart its rivals, with its fully-featured digital assistant ever - Cortana.

Early leaks of the much anticipated Windows Phone 8.1, included an app listed dubbed “zCortanaApp.” Cortana is the codename for Microsoft's voice-contrlloed, adaptable digital assistant - claimed to be much smarter than Apple's Siri.

Microsoft is already in the process of testing Cortana's prowess. Testing is done on parameters such as ability to pull in notifications, weather and location info, calender details including much more, and the best part, Cortana'a ability to access phone's Bluetooth capabilities.

The brainchild behind Cortana is said to be Bing's Satori engine - a colossal knowledge database, named after the first step on Buddhist path to enlightenment. 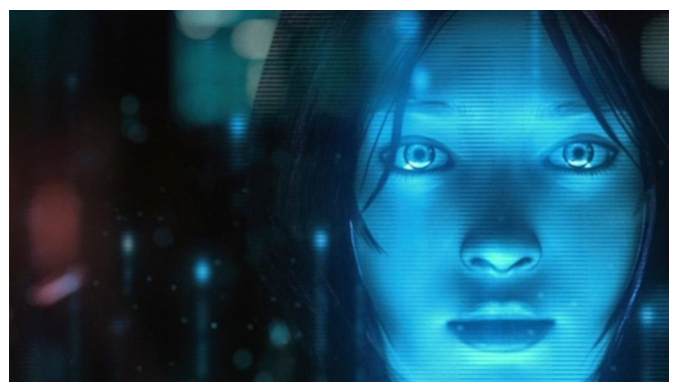 Senior Microsoft officials have been constantly hinting that the software giant has been working on such an assistant for a while now. Earlier this year, CEO Steve Ballmer wrote:

"Our machine-learning infrastructure will understand people’s needs and what is available in the world, and will provide information and assistance. We will be great at anticipating needs in people’s daily routines and providing insight and assistance when they need it."

The first signs of Cortana are appearing in the mobile segment of Windows 8.1. However, ZDNet's Mary Jo Foley also adds that eventually, Cortana will be the core experience integrating future version of Windows, Windows Phone along with the Xbox.

Users can expect Cortana to be included in the Windows Phone 8.1 update, rumored for a launch early next year.

Anyway, there is still plenty of time before we get any more official updates from Microsoft about Cortana, however, it's not so hard to figure out where the name has come from. Especially for those playing Halo - Cortana is an artificially intelligent (AI) character, that has the ability to learn and adapt.