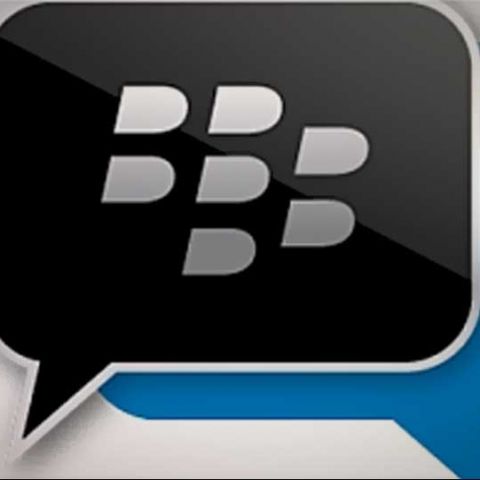 BlackBerry Messenger for Android shows no signs of slowing down, with the application crossing 10 million downloads on Android alone, worldwide. However, not everyone who downloaded BBM on their Android or iOS devices could sign in immediately, because BlackBerry had deployed the waiting list method for a majority of users to ensure there was no repeat of the server load issues that the first release attempt faced. However, that test of patience has now been removed as well, with anyone downloading BBM on their smartphone can now sign up / sign in immediately.

The popularity of BBM during this initial phase of availability can be measured by the respective app stores’ rating of the app. Apple’s App Store lists BBM in the top three free apps listing, while Google Play Store has it at the top spot in the Top New Free Android Apps list, at least at the time of writing this.

BBM’s popularity on Android and iOS is critical good news for BlackBerry, particularly because the company was betting big on huge download numbers to get the cross platform BBM on the map, where Whatsapp leads at the moment. 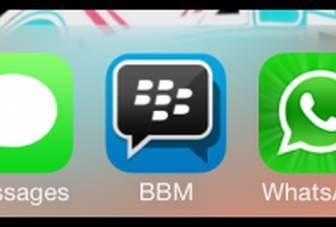 You can download BBM on your iOS or Android device directly from the application store on the device itself.