Apple planning to unveil the redesigned Beats music service for Android and iOS at the Worldwide Developers Conference in June. 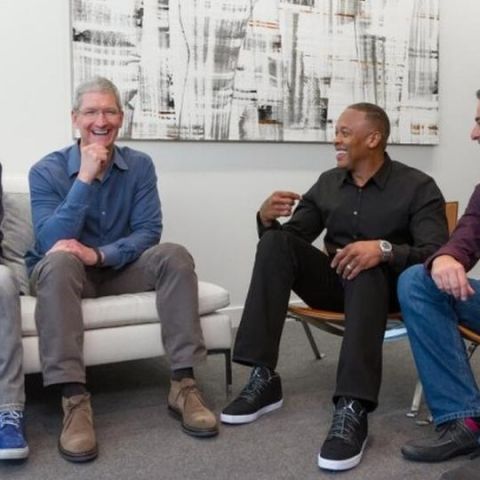 Apple plans to expand its Beats-based music streaming service to the Android platform, according to reports.

9to5 Mac says that Apple is planning to deeply integrate Beats Music Playlists, Mixes and Activities feature into the new service, letting users access a vast selection of pre-made, human-curated playlists. Users will be able to locate any song in the iTunes/Beats catalog, as well as stream music from the catalog and add songs to their personal libraries.

The service will allow users to select specific tracks to store on their iOS devices/ pc's or keep listening to music from cloud. Reportedly, Apple will also update Beats’ social networking features, allowing people to follow their favorite artists as well as other users.

Apple will also allow users to merge their Beats Music accounts with their iTunes/Apple ID profiles. The new service will let users migrate their current Beats libraries to the new service, combining those songs with their iTunes in the Cloud content.  The service is expected to be unveiled at the Worldwide Developers Conference in June for Android and iOS.

Apple acquired Beats music subscription service last year in a $3 billion deal, its largest acquisition ever. The deal was considered as a part of the company's efforts to strengthen its base in the digital music segment. Apple had been seeing a decline in its digital music sales recently. The new feature will allow Apple to compete with other popular music streaming services like Spotify and Rdio.