Almost 50% Indians cheat on their partners, on Netflix 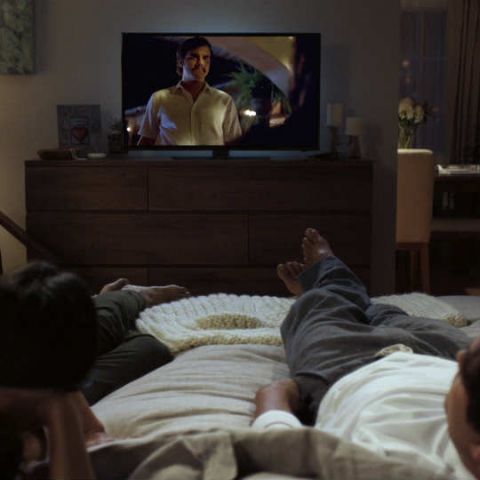 It’s Valentine's Day, but we are not here to talk about love. Instead, we are going to talk about cheating. Yes, the dreaded ‘C’ word that all (or most) partners fear in a relationship is happening all around us. In fact, we are in on it and doing it ourselves. Surprised? Don’t be.

You know you are doing it. You are binge-watching ahead of your partner and not telling him/her. And, Netflix can prove it. As per numbers shared by the streaming giant, over 52% of streaming couples in Asia have “Netflix cheated” on their significant other, and Indians are among the biggest offenders in the region, second only to Hong Kong!

The act of watching a TV show ahead of your significant other, is what is called as “Netflix Cheating” by the company. As a Netflix user, this writer can vouch for the existence of this phenomenon. According to Netflix’s survey of India’s streaming couples, “about 24% are serial offenders who have watched ahead four times or more. Most cheaters (38%) have watched ahead twice. Two-thirds (64%) would cheat more often if they thought they could get away with it.”

With a rise in streaming services, the phenomenon of cheating while binge watching is becoming more common by the day. Given the rise in binge-cheating, UK-based Ice Cream maker, Cornetto, launched Commitment Rings that block access to shows unless the two are watching them together. 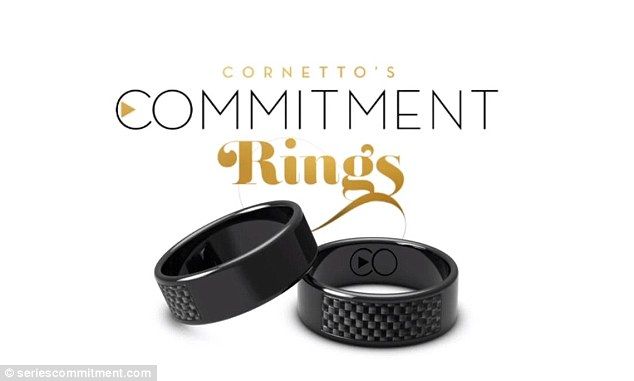 The world is going crazy indeed.

And, Netflix has a video (embeded below) that teaches you how to binge-cheat on Netflix.