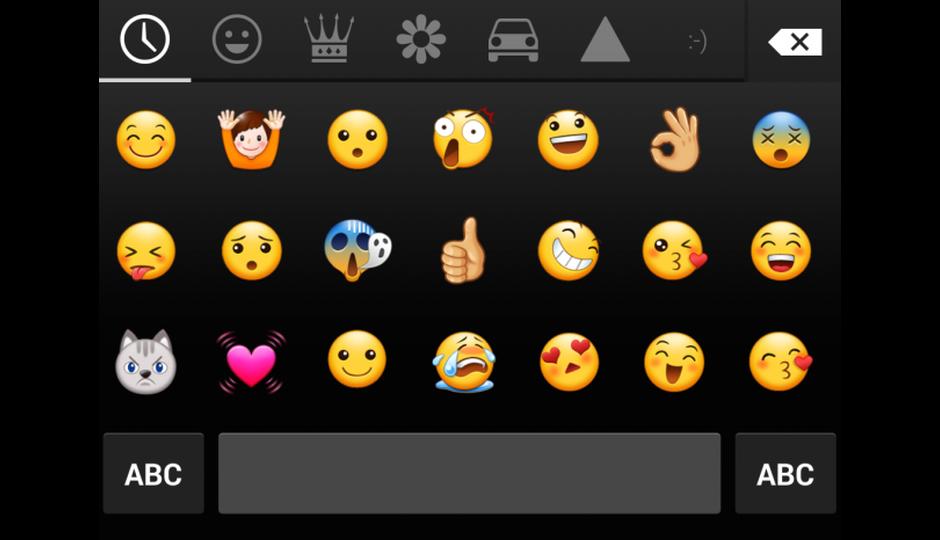 The Unicode Consortium has announced that it will be releasing a new batch of images in its latest 7.0 update. The list of additions includes more than 250 new emoji's and the look of old ones will also be updated.

The new emoji icons will include the infamous middle finger, chili, satellite, the vulcan salute, the chipmunk, weather icon, a sword, a rolled up newspaper and a levitating business man on a suit among others.

Apparently absent from these additions are more diverse human icons. However, the new Unicode release includes several black hands, with various fingers raised, there does not appear to be any African-Americans faces among the set.

Recently, there has been an internet rally to include emoji icons that portray African-Americans as most of the characters are Caucasian. Netizens launched a petition to add “at least four faces with some melanin: a man, a woman, a boy, and a girl.” Even Apple's CEO, Tim Cook, assured the public that diverse emoji were indeed a priority to add to the current line up.

The new emoji's will be launched in July, and smartphone manufacturers will have to update their software to see them on their devices. Manufacturers can pick and choose which emoji they’d like to support, for e.g., if a smartphone manufacturer like Apple or Google does not want to feature a raised middle finger, it can choose not to display it. Instead, people will just see a string of text or a blank box where the icon should show up.

Recently Twitter added emoji characters for its web tweets for Android and iOS devices to offer an improved experience across platforms. Twitter has more than 241 million users and is trying to make the site more user-friendly.