Re-farming older tech in order to benefit newer ones 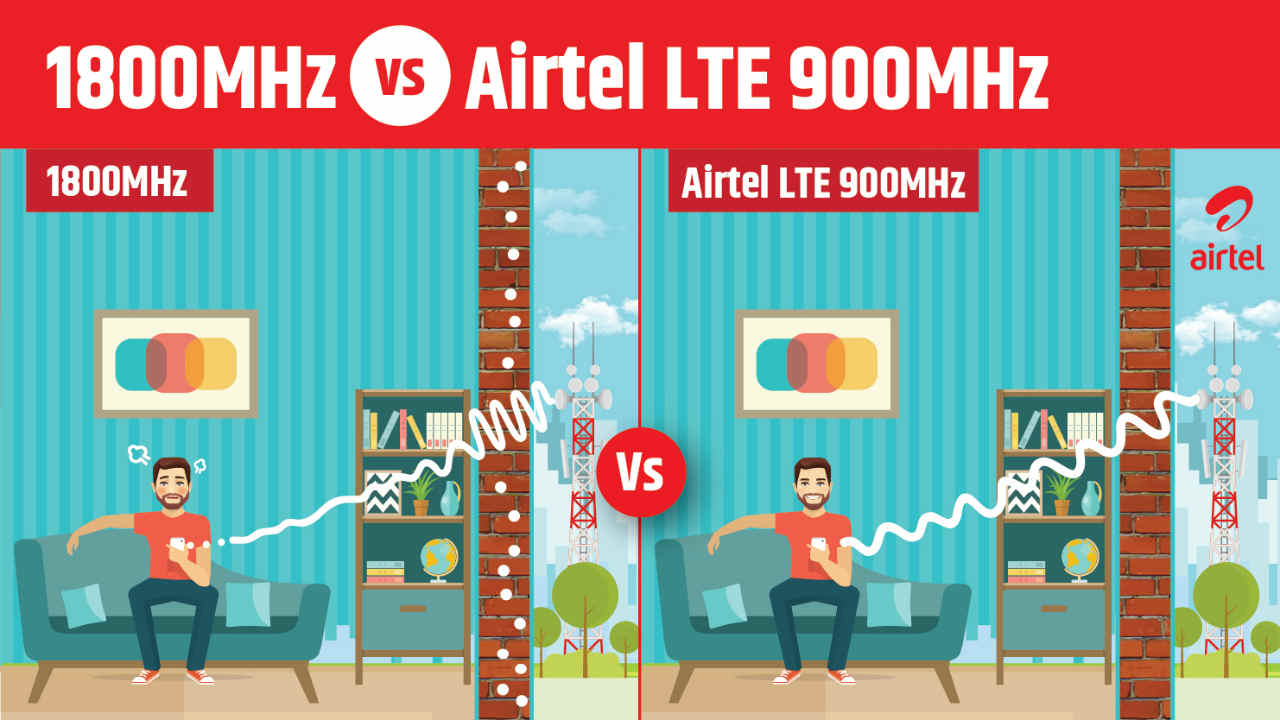 Technology can be a fickle mistress. What is considered cutting edge today, is slowly and surely replaced by newer tech over time. While older tech may persevere for a while, it is eventually replaced. Take floppy disks for example. These handy little devices were still being used around the time CD-ROMs were being used (albeit sparingly). But by the time DVD became the norm, the floppy drive had disappeared from the fronts of PC cabinets. Of course, we can also make use of older technology in order to benefit the newer technology. This will help reduce e-waste. Further, this re-farming of older tech can help speed up the adoption of the newer tech since manufacturers and service providers can make use of the infrastructure that is already in place instead of starting from scratch.

Refarming is exactly what Airtel is doing. Now that 3G has been pretty much superseded with 4G, Airtel is slowly deactivating its 3G services and using the infrastructure and technology to help improve 4G services. If you’re feeling bad about 3G services no longer being available, don’t be. First off, the service is currently only being ceased in the city of Kolkata. Further, 3G is over a decade old and now almost every modern smartphone available in the market is 4G compatible. So user’s will not be missing out on anything.

Instead of totally dismantling the already established infrastructure, Airtel will instead re-farm it towards 4G. What it will do is use the 900MHz band spectrum being used for 3G, and then use that to further strengthen the 4G network. Airtel will be deploying the L900 technology in the 900MHz band to complement its already established 4G services in the 2300MHz and 1800MHz bands. L900 tech will offer Airtel subscribers better indoor connectivity. Further, this will also result in wider availability of Airtel’s 4G network in the city of Kolkata.

Of course, at this point one might wonder while 2G services are still being operated. The answer is quite simple when you think about it. 2G connectivity is still being used by many feature phone users, while most smartphone users now have a device that supports 4G. As such, Airtel has decided to continue offering 2G services to those still using feature phones.