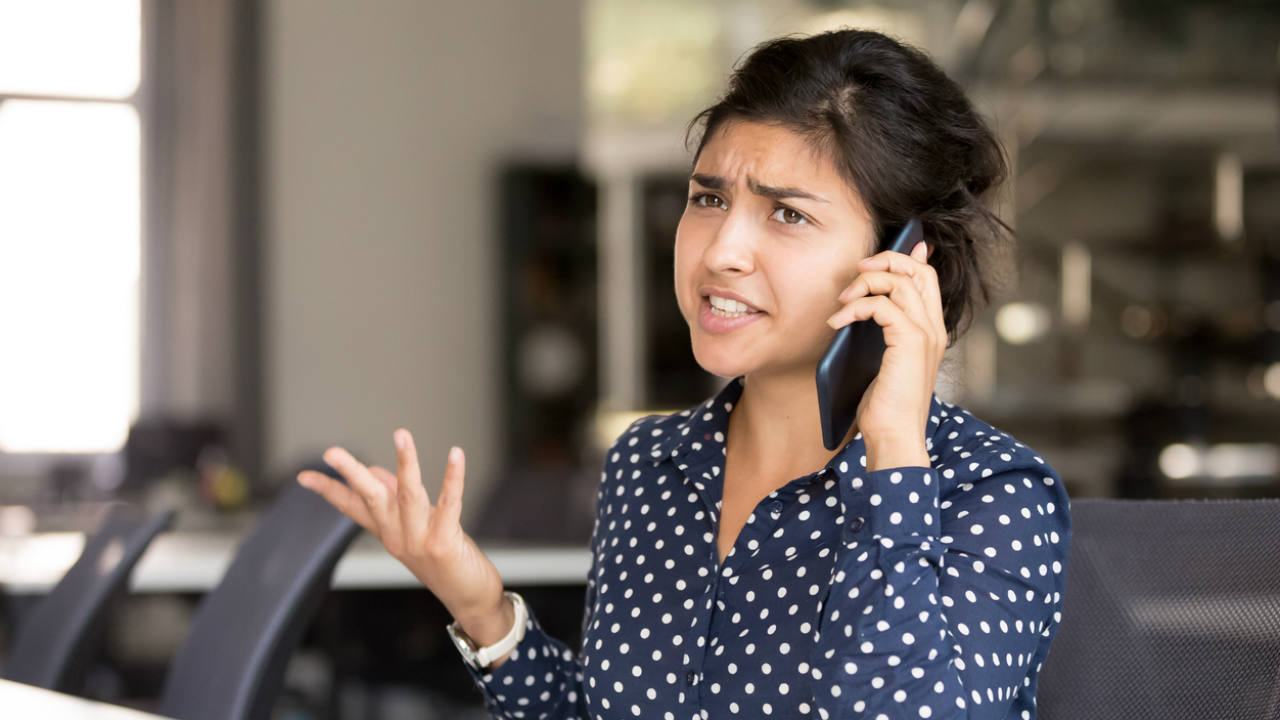 We’ve all been there-you're talking to someone on your phone, and the moment you step inside a building, the network starts to drop. You disconnect and try to call them back but to no avail. It is then that you notice that you have low connectivity. So you now try to go to a spot where your network works the best, whether it’s the middle of a corridor or at a window.

But why does this happen?

Well, there could be multiple reasons for this to happen. One major reason is that there are probably too many walls and barriers and the signal just cannot penetrate through them. This happens a lot in office complexes and crowded localities. Another common reason is that there might be too many users trying to connect to a cell tower, thereby crowding the network.

Are telecom operators doing anything about this?

It's not a newly found problem and telecom operators have constantly been working on resolving it. Airtel first launched LTE900 technology to improve indoor connectivity. One of the newest technologies deployed by Airtel to resolve the problem of indoor call drops is Airtel Wi-Fi Calling. This new tech piggybacks upon any existing Wi-Fi network, instead of relying on cell towers at all.

Since Wi-Fi could offer strong connection indoors regardless of obstructions, calls made using Airtel Wi-Fi Calling can go through easily. The Wi-Fi also creates a dedicated channel for your call so that also eliminates that problem of a congested network due to too many users. Airtel has already started offering the service to its subscribers across India (except J&K) for all broadbands.

So what’s the big deal?

One of the coolest features of Airtel Wi-Fi Calling is the fact that users don’t have to worry about installing new apps or signing up for a new service. You can also enjoy crystal-clear calls without call drops or breaks in your conversations.

Once activated, the new system automatically starts making calls with W-Fi without the need for manual interference each time. However, it’s best to keep the VoLTE option switched on too. This way your mobile can seamlessly switch between network calling and Airtel Wi-Fi calling without interrupting your call.

So how do I activate Airtel WiFi Calling on my phone?

Well, activating Airtel WiFi Calling differs based on the phone that you are using. So for the sake of simplicity, we’ll broadly talk about activating the service on two of the most popular mobile operating systems available on smartphones, iOS and Android. Keep in mind that in order to ensure you have the latest version of your respective OS available on your phone. Please note that older versions of the OS may not let you activate Airtel WiFi Calling. In both cases, turning on the feature is as simple as turning on a switch.

That’s it! Once it is turned on, you will be a part of the 18 lakh Airtel users who are already using the Airtel WiFi Calling since its launch in December 2019. It should be noted that the service is currently available across India except in Jammu and Kashmir. So you should have access to the service by now.

Thanks to Airtel Wi-Fi Calling, you can always stay connected to your work and loved ones, no matter whether you are out in the open or down in the basement. Wouldn’t you like that?