Airtel works with Uttar Pradesh Government to enable UPSWAN 2.0 in the state 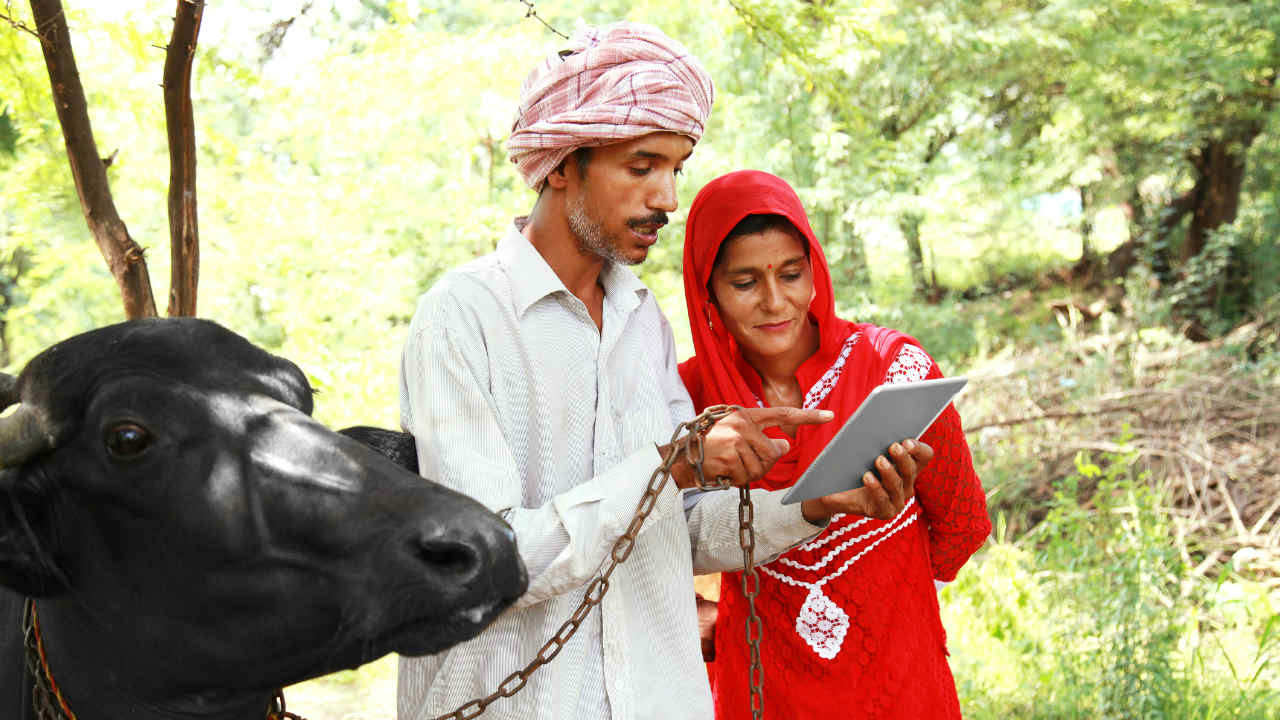 In order to improve the functioning of its various branches at the state level, the Government of India unveiled the State Wide Area Network (SWAN). The main purpose of this network is to create an interconnected set of users who can interact with each other on a secure, high-speed network. This is one of the core infrastructure components under the National eGovernance Plan.

The Government of India had approved the scheme for establishing SWANs in March 2005. Under this scheme, states and union territories will receive technical and financial aid to establish the network. This aid is provided with the aim to connect all State/UT Headquarters up to the Block level via District/sub-Divisional Headquarters, in a vertical hierarchical structure, with a minimum bandwidth of 2 Mbps for each link. Further, each state and union territory can then increase the bandwidth up to 34 Mbps between State HQ and District HD, and up to 8 Mbps between District HQ and Block HQ. SWANs aim to enable a network for data, voice and video communication throughout a state and UT.

SWANs have already been implemented across a number of State and Union Territories, with Uttar Pradesh being one of the newest states to implement it. UPSWAN 2.0 as it is known has been created in partnership with Airtel and is touted as one of the largest in India. The network comprises of a total of 885 Points of Presence (PoP) across the state. It has been designed to offer secure, high-speed connectivity for the delivery of government services to the citizens of Uttar Pradesh. UPSWAN 2.0 manages to digitally connect all state headquarters, district headquarters, block headquarters and Tehsil headquarters.

State HQs in UPSWAN 2.0 are said to be equipped with up to 10 Gbps connectivity, while the rest will offer up to 10 Mbps. Further, it has been noted that there is a dedicated Network Operations Center in Lucknow to monitor the network performance.

UPSWAN 2.0 aims to enhance the efficiency of government services while enabling the e-delivery of the same to citizens. Even to those living in rural areas.

For its part, Airtel has provided end-to-end solutions for the large scale infrastructure that is required for such a system. This includes MPLS, internet bandwidth, network hardware equipment, security firewalls, system integration and managed services. On top of this, a recent report by Open Signal revealed that Airtel offered the best download speed experience in Uttar Pradesh East, and Uttar Pradesh West. This would allow for better dissemination of information and services to the citizens of the state.

With UPSWAN 2.0 in place, the government of the state hopes to enable its citizens to digitally access all of its services quickly and at their convenience.