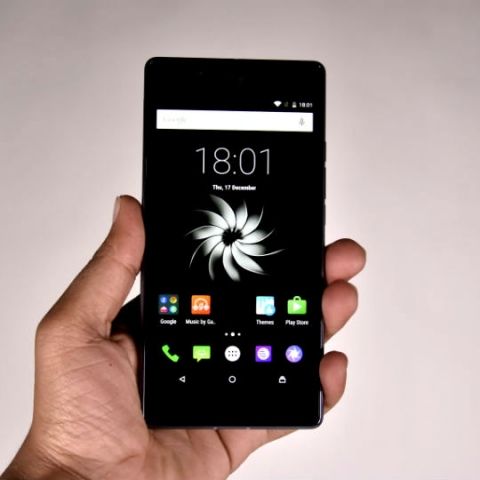 It’s a true story, when Indian companies do something innovative, we, even the media, tend to overlook them or not take them seriously. Micromax’s Yu brand has been trying to tell the world a story for a while now. It’s first phone, the Yu Yureka, had everything you need to make a popular device – controversy and disruptive pricing. Yes, believe it or not, that’s what it takes these days. Today was the culmination of all of Yu’s efforts up till now, with the YU Yutopia(₹ 7310 at amazon), which the company, perhaps too ambitiously, calls the “most powerful phone ever”. Marketing jargon aside, the Yutopia accomplishes one important task. It gives the company a complete portfolio and also takes a stab at changing its image. Yu now has a flagship phone, a mid-ranger in the Yureka and budget phones in the Yuphoria and Yunique. In addition, it proved that the company can do more than just make phones with disruptive pricing.

Coming back to the phone itself though, the Yutopia really brings nothing new and innovative as a handset. It has a full metal body, like many phones do today. Imagine a 5.2 inch version to the Yuphoria, but clad fully in metal and you have the Yutopia’s design. The spherical (Saturn ring design) camera module adorns the back, housing a 21MP sensor. While I can’t comment on the camera quality right now, it’s safe to say that the camera takes some time to focus and process images, unlike the OnePlus 2, which happens to be priced at exactly the same as this phone. Speaking of which, if you find the OnePlus 2 unweildy, then the Yutopia’s width will make it just the same, despite the smaller screen size. It's a QHD display by the way, but is dimmer than most other phones in this price range. 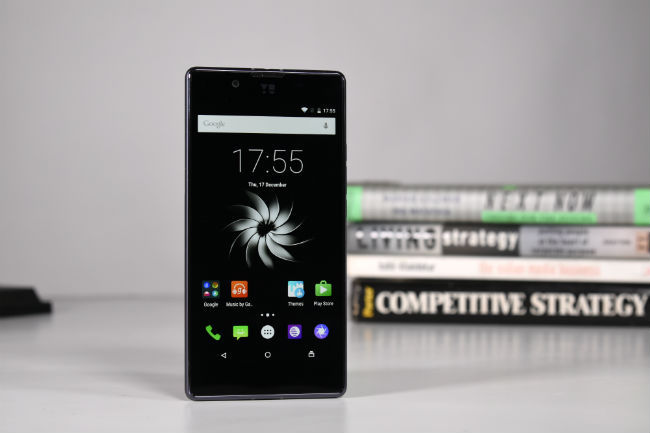 For a phone that calls itself the "Most powerful phone ever" though, a Snapdragon 810 with no cooling fuilds, is somewhat of a weird choice. The only cooling mechanisms here are through software, which hasn't worked for anyone so far. The phone has a bunch of modes that you can use it on, ranging from Efficiency to Performance Mode. I’ve been using it on the Balanced mode for a while now and it is warm, if not hot. The Yutopia’s heating is nowhere close to what we saw in the Sony Xperia Z3+, but hey, it’s only been about two hours right now. The YU Yutopia also has 4GB of RAM, which should make it good enough for multi-tasking.

The negative tone in the lines above should have made it amply clear that I'm not a big fan of this phone right now; I don't like the vertical scroll on the app drawer without a Search bar on the top and the device has shown one too many chinks in its armour. I still appreciate the bigger picture here though. While the Yutopia may not be an innovative phone in itself, the AroundYu feature definitely is. Yu has taken the idea behind HTC’s BlinkFeed and tweaked it. AroundYu is a screen on your phone, obtained by swiping left from the home screen. It has a collection of services, ranging from Food to Cabs to Hotels and Flights. It’s useful on the face of it, but how useful would be defined by whether Micromax or Yu, can strike the right partnerships. Currently, Yu has tie-ups with companies like Ixigo to bring you the right results, and the results seem fine enough. None of that really makes me like this feature though. 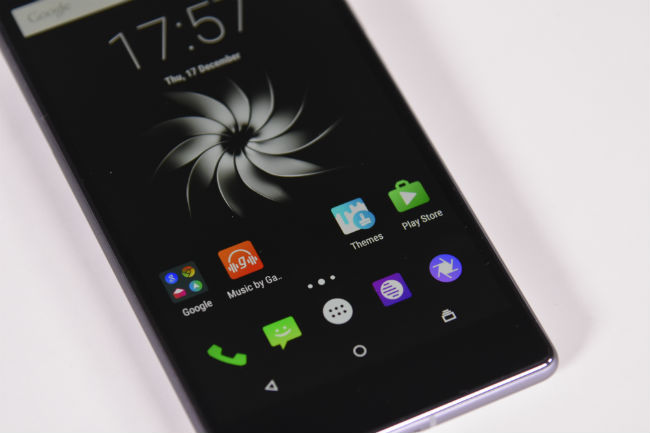 What I truly appreciate is that it doesn’t look like a feature that has just been whipped up for the sake of adding something. The design language used in AroundYu is aesthetically nice and goes with the rest of the phone. It doesn’t look like shoddy work, which many Indian apps are often guilty of. Its usefulness will of course be the ultimate decider of its fate, but the design is what will get users hooked. The point being, you may not mind downloading Ola separately, but you won’t because AroundYu is a nicely designed app that you want to use. The fact that it’s integrated into the Cyanogen OS makes the AroundYu feature all that better. It's also a clever way to make money from partnerships in the future without having to bloat a device with additional apps.

To conclude, it’s worth noting that Micromax’s Yu brand accomplished two things today. The first is to complete its portfolio of devices in India, but the second and more important task it accomplished, was to prove that just like its parent company, Yu is capable of innovation. AroundYu may not be a head turner, but the fact that Yu has walked the extra mile to focus on the user’s experience shows that the company is more than just specs and pricing. Speaking of which, the Rs. 24,999 price tag may have been higher than many expected any way. 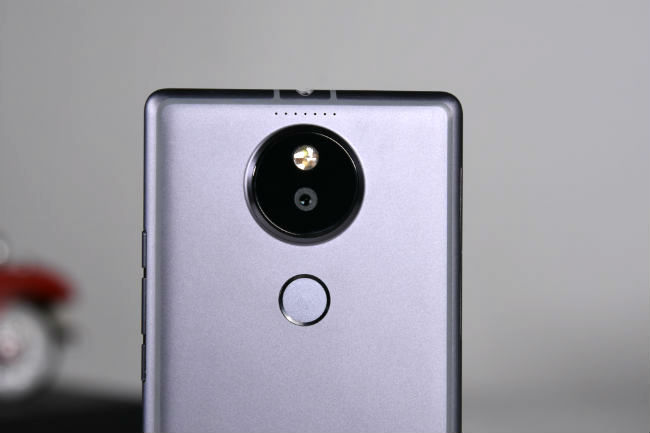 The parallel is directly against the Micromax Canvas Sliver 5, which, though overpriced, proved that Micromax could design a premium smartphone. The Yutopia, irrespective of success or failure, has raised by expectations from the company and its future devices to come. Oh, did I mention that the Yutopia comes with a guaranteed upgrade policy? You can buy the Yutopia today start paying EMIs. Next year, Yu will give you the Yutopia 2 along with a cashback equivalent to 40% of this phone's price, while you continue paying the said EMIs. It's the Apple way, yes, but hey, there's an Indian company doing it now and that's worth noting. 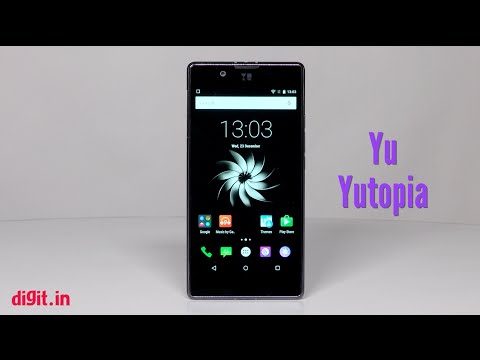