The element of surprise is dead. Blame the rumour mill for that 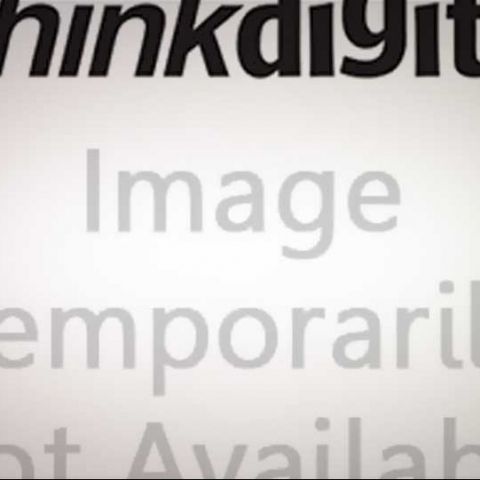 The iPhone 5S (or whatever they finally call it - new iPhone?) will be a disappointment. No, I am not jumping the gun, and neither am I pro or anti any platform or brand. All I am saying is, once the smoke settles, we will all feel that something was missing - the great feeling of being pleasantly surprised.

Let me elaborate. There was a time when launch events were full of surprises, and a first look at the product that was being showed off for the first time. Does any of us remember the excitement and anticipation when Steve Jobs walked on to the stage? Not just Apple, all of Nokia’s N-series smartphones were received with the same amount of warmth and excitement. Simply put, we always expected to see something new, our eyes searching for any hints of what was to come, fixated on the man so to not miss the big moment and letting our imaginations run wild about what sorcery the new product could do.

I have felt this new found disappointment many times, but actually properly noticed it when the iPhone 5 was unwrapped. The final product had been leaked so many times before (most correct images, mind you) that there was nothing new left anymore. The response to all that was “okay”, before moving on to other things. Mind you, just okay.

Now, it is more a case of a shrug and a pout - a rather cold response to whatever is launched. And there is a reason for that: all the leaks / rumors / ‘reliable’ rumors etc., that are doing the rounds on the Interwebs on a daily basis. We pretty much knew what the Galaxy Note III would look like. The Galaxy SmartWatch has been subjected to so many “leaks” that it would almost be nauseating to look at it when the covers come off. Oh well, the Nexus 5 has apparently been “accidentally” leaked too. So, there goes that surprise. For the company, that is a very big moment. Something they look forward to, a special moment. And that is true for all brands. Like the birth of a child, if you may. But the people they are addressing are already so sick and tired of hearing about it, the response is possibly of indifference.

We pretty much know what the iPhone 5’s successor will look like, considering everything right down to the microscopic screws have been leaked by various sources. The latest is the flex cable that seems to confirm that the iPhone will get a fingerprint sensor. Now, whoever has the misfortune of being on the stage to unveil the 5’s successor, will have to deal with the rather frozen expressions of the audience. The low cost iPhone, something that makes me mental, has been “rumored” for a launch ever since I got married some years back. Yes, it has been “launching” ever since. Almost every time, the news would be “confirmed” by some nameless “sources”. Even the FCC filings are scanned for product hints every night, by some people in the media profession, before they go to bed. The latest trend is to keep an eye on what the likes of Foxconn are making and shipping and then to assume what is going to be launched. Today’s latest is the shipment of packages to Apple, marked “set top boxes”. Inevitably, everyone is on it like hungry creatures, assuming that the next generation Apple TV is on the way, and laughing at anyone who has the current Apple TV.

Safe to say, the Apple event on the 10th (a few days away from now) doesn’t have me circling the date with a red marker, with utmost immediacy. I know there will be the new iPhone -  almost every bit of its hardware already up to see on the Internet. Possibly even the lower priced versions with those colourful plastic shells - yes, seen too many of those renders to care about the real one. The iPad Mini? Seen too many thin bezel frames photographed on too many websites, off late - it would be safe to assume it will be one of them. The story just goes on. Why can’t we get the element of surprise back? Maybe we can. Maybe we can’t. Mostly because people writing the “leaks” possibly believe it gives them some sort of bragging rights.

We would like to hear your opinions about the fact that the element of surprise has been removed from the scene. You can get in touch with the author directly via Twitter @vishalmathur85