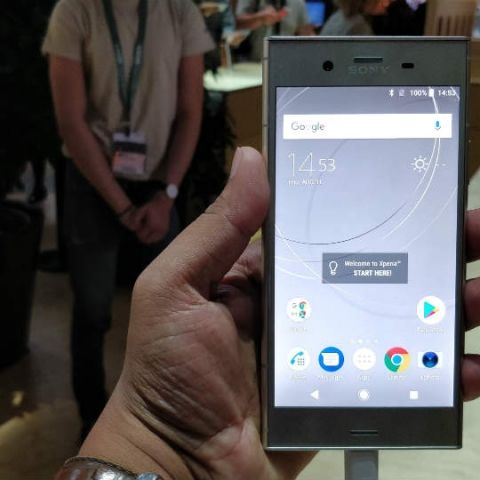 While LG took the cake with the V30, as the best looking phone at IFA this year, Sony’s hall was the one which attracted the most crowd. Maybe Germans or Europeans love Sony phones more than its flagship counterparts or maybe the understated design is something which allures only the select few, all of whom were surrounding the Sony booth. Whatever the reason/s might be, the point is that Sony phones were popular at the event, but for completely different reasons than the LG V30 or even the Samsung Galaxy Note 8. I managed to wrestle my way past two dozen people and get my hands on both the phones. Here are my initial thoughts on the Sony Xperia XZ1 and XZ1 Compact.

Design and build
When I first held the two phones in my hand, my first thought was “they don’t look very special,” but maybe Sony intended it to be like that. Sony has always been about the understated design when it comes to smartphones. They do loud designs of course, but those designs are limited to their Hi-Fi systems mainly.

The Sony Xperia XZ1 and XZ1 Compact are subtle and look familiar. It is maybe this familiarity which peaks people's interest in the phones and I am one of them. The current flagship design of Sony phones has been carried over since 2014, with each year adding more refinement to the design. 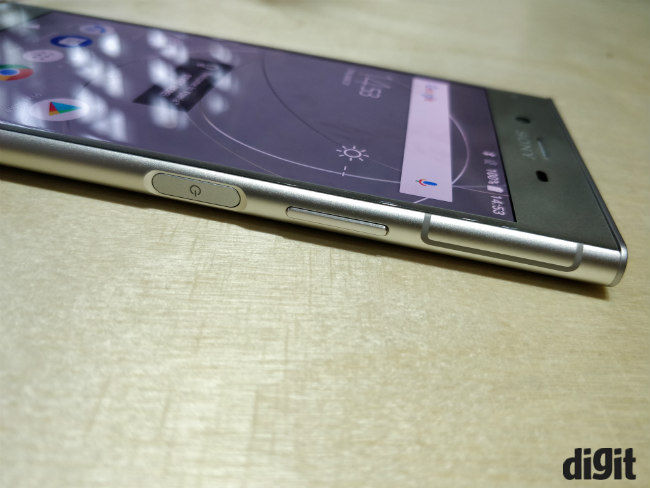 At the same time phone makers like Samsung have moved from the slightly curved display to dual sided curved screens and completely changed the screen to body ratio. I have used the Samsung Galaxy S8 and S8+ and to put it plainly, using that the large screen form factor in a relatively small and ergonomic design makes more sense. It has changed the perspective of how a flagship phone should be and once Apple puts out a similar looking phone, the design scheme for upcoming phones will be set.

Still, the subtle curves of the new Sony phones, the dedicated shutter button or even the uniformity of the company’s design language have their own charm. The build is also typical Sony and quite good, and I have no complaints, but I am not sure if everyone around the world might have the same opinion.

Performance and features
While the Xperia XZ Premium had its own set of problem and you can check our detailed review for that, we are inclined to believe that Sony has bettered its software and especially its battery life. The biggest update here is that both phones come with Android Oreo out of the box. Both the phones are powered by a Qualcomm Snapdragon 835 platform, which is as good as it gets at the moment. In the little time we spent with the phone at the booth, it felt snappy and as good as any other flagship I have seen in the last few months. While the phone already has the signature 960fps slo-mo Sony introduced last year, we also get something called the 3D creator. This is the new AR effort by Sony to further strengthen the AR abilities Sony phones already possess. While the AR apps remain pretty much the same, the new 3D creator adds a more personalised touch to the experience. It allows users to scan people, things, food and even free form, which can be customised and then made into GIFs, animations, etc. 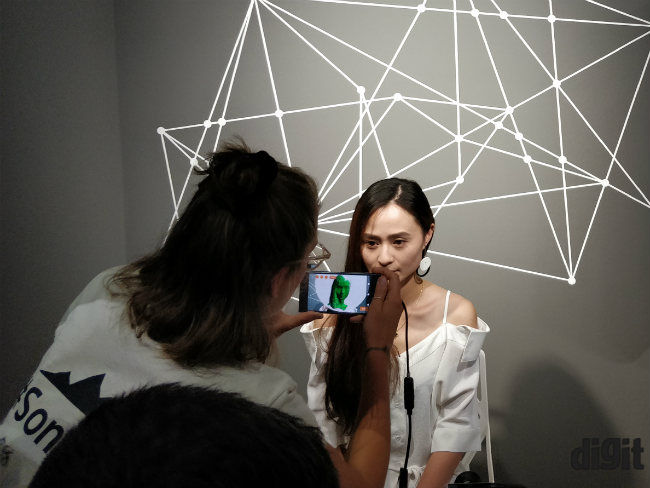 I do need to reiterate that the quality of AR Sony is able to produce is quite seamless. From what Sony told us, you can also get your creations 3D printed. However, Sony’s new AR feature is currently like its 960-fps slo-mo. It is brilliant, technology wise, but how many people will actually use the feature in day to day life.

Display and Camera quality
Like all Sony flagships this year, or the year before, the display on both the new phones uses Sony’s Triluminos IPS LCD panel with an X-Reality engine. While that is a mouthful, the end result is a good display. The XZ1 display looks as good as the XZ Premium display and the 720p display on the XZ1 Compact seems just a notch lower in quality. The Sony Xperia XZ1 is has an HDR 10 compliant display. On the other hand, the XZ1 Compact is not HDR 10 compliant and I wish it would have been. 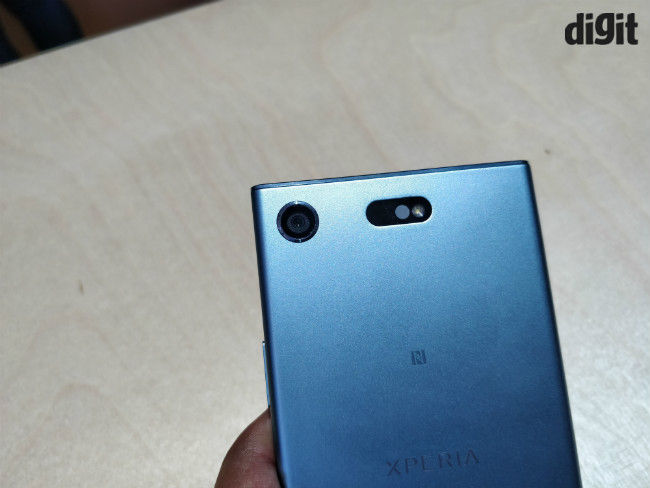 The camera quality also looks good, and after using the XZ premium, quite familiar. It is fast and in the video mode seemed quite stable thanks to its 5-axis EIS. Maybe Sony has made some changes to the algorithms, but for the most part it looks like last year’s camera, though faster.

Overall, I think the Sony Xperia XZ1 and XZ1 Compact are just another Sony flagships which have new tricks up their sleeves. The design will entice only the ones which value simplicity and the aesthetically pleasing design Sony has to offer. However, unlike me if you are looking for something which will catch a passerby’s attention, the Galaxy S8 is already here.