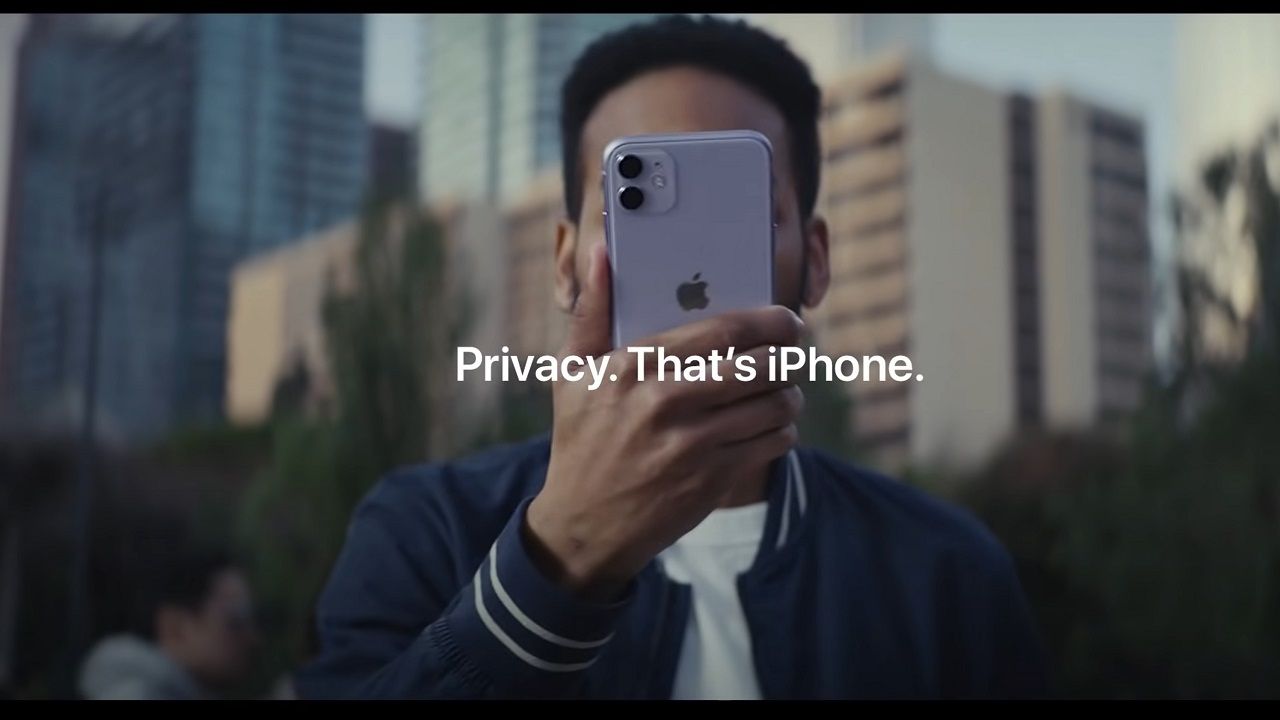 Apple, especially under Steve Jobs, made some of the most iconic TV commercials ever, ranging from the vibrant iPod Silhouette to the ever funny “Get a Mac” campaign from the mid-2000s. Even after 37 years, Apple’s ‘1984’ Superbowl commercial is heralded as one of the greatest of all time, but my favourite Apple commercial is ‘Over Sharing’ which is part of their recent “Privacy. That’s Apple” ad campaign.

The ‘Over Sharing’ ad is a very intriguing commercial, especially coming from a company like Apple, which never goes out of its way to clear misconceptions, but it retains many of Apple’s commercial characteristics. Just like many of its past commercials, Apple uses a comedic and sarcastic tone to make it more relatable and memorable because there is nothing like a good sense of humour to grab one’s attention.

They use hyperbole to help set up a world where people openly share private and sensitive details of their lives like passwords, online purchases, text conversations between co-workers, and even credit card information in public. What generally goes unappreciated in an advertisement is its choice of music and background tunes, which is an Apple speciality. In ‘Over Sharing’, the mischievous tune playing throughout the commercial helps make the tone of exaggeration obvious.

The advert is a typical example of how Apple utilizes techniques of persuasion: Logos, Pathos, Ethos, and Kairos to bring across its point. This commercial, much like the wider ad campaign, tries to persuade its audience that privacy is a key tenet to all of Apple’s products and services. 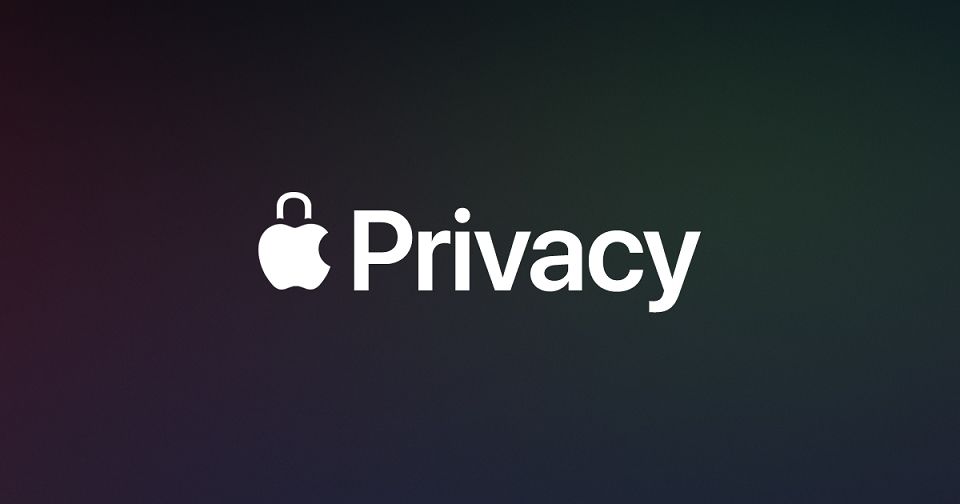 The use of logic to persuade one to do something is called Logos, which is consistently utilized in this advertisement. If noticed carefully, each scene in this commercial points to one of Apple’s privacy and data protection tools on the iPhone. For example, the scene with two co-workers blurting out their texts, including emojis, while working highlights end-to-end data encryption on iMessage, the man power-walking and shouting his heart rate to nearby walkers highlights how all health data is encrypted and processed locally on the iPhone, the woman sharing her credit card details hints at Apple Pay’s ability to hide real credentials and replace them with temporary ones and many people sharing their internet search history points to the Intelligent Tracking Prevention features in Safari. Each scene in the commercial illustrates how sensitive information like passwords, credit card details, text messages, and even something as innocent as heart rate remain with the user and is not shared with Apple or another third party. This commercial was a way for Apple to emphasize how it believes that data sharing can put the consumer at risk and should clearly not be practised. This advert also helps Apple assert that their business doesn’t depend on monetizing consumers’ data and that they wish to provide the best experience to its customers.

This commercial by Apple came at the right time and is a form of Kairos advertising, which emphasizes that a well-timed advertisement can make all the difference in sales. Many of its competitors including Facebook and Google have recently come under scrutiny for data breaches, which has made data privacy a very important concern. This allows Apple to showcase how it handles data more safely, which can also help poach customers from its competitors, whilst subtly taking a go at its rivals for mishandling consumer data and violating consumers’ privacy without taking any names. This advertisement also came a few days before the company’s annual Fall keynote when it unveils its latest iPhones, right before the holiday season when people tend to spend the most. 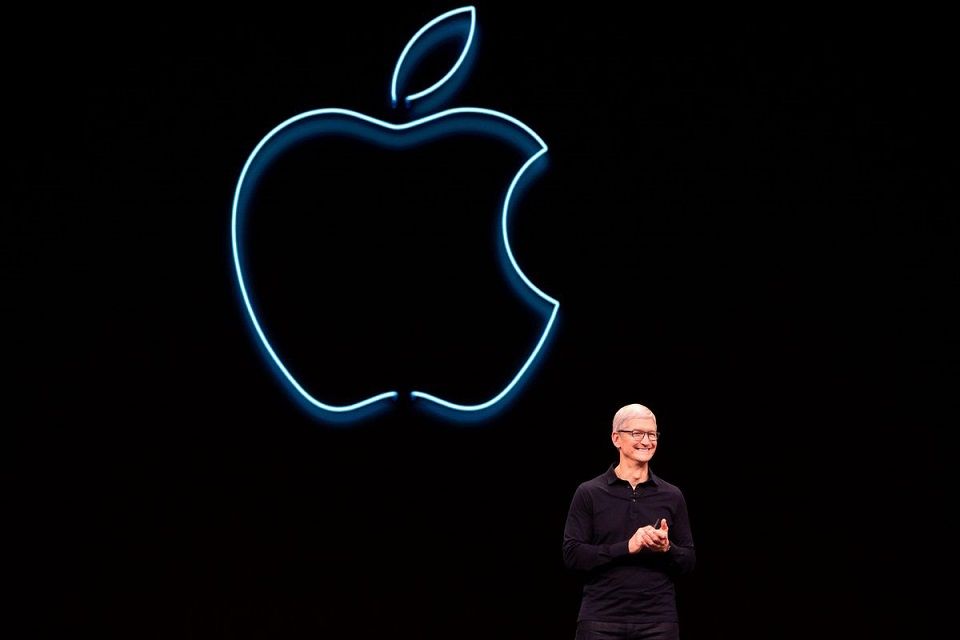 What Apple does best in almost all its commercials is using striking visuals to speak to its audience, but this advert makes use of subtle but strong messaging that shows how Apple is synonymous with privacy. This commercial ends with “Somethings shouldn’t be shared. iPhone helps keep it that way. Privacy. That’s iPhone.” followed by clever tweaking of the Apple logo. Instead of the leaf on top, there is a shackle to what seems to be a lock. This animation is accompanied by a locking sound which is the same as an iPhone’s iconic locking sound. The final image used in the commercial shows someone using an iPhone, but it is taken in such a way that we cannot see their face, yet another hint at data privacy. Even the title of the commercial is a wordplay. ‘Over Sharing’ does not contain any hyphens nor is it a single word, so it also means “no more sharing”, implying that one stops sharing data when they use an iPhone. 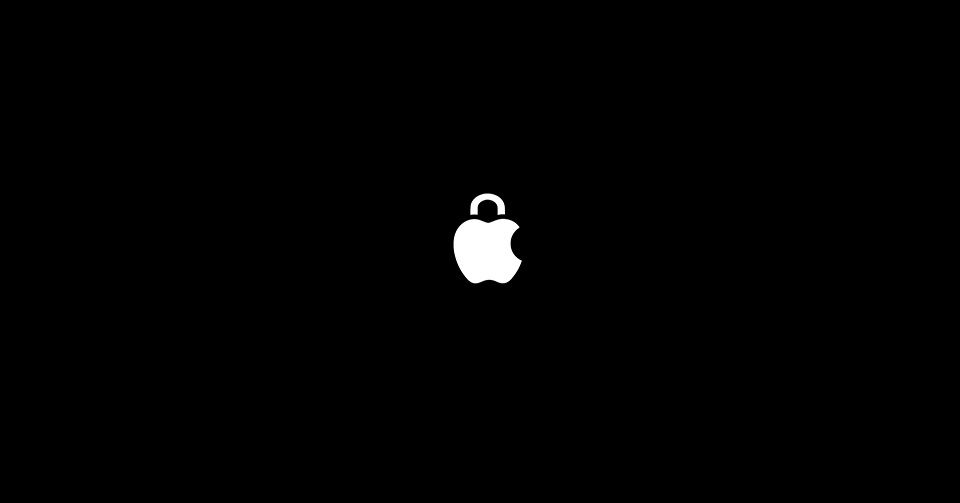 This commercial once again proves why Apple’s marketing team is still the best. They managed to create a persuasive and influential advert, which should stand out because of its clever use of hyperbole and humour, whilst explaining a complex topic like data privacy in simple terms for a wide audience in under a minute. Each second of the commercial is interesting and is used economically to prove a point. The messaging throughout the commercial is subtle but effective, which subconsciously helps consumers place their trust in Apple and makes the company and its products feel as if they go hand in hand with privacy.

The iPhone 14 Pro Notch Teased In Apple Pay Ad
Apple tipped to be working on foldable iPhone, could come with a colour E-Ink display
Apple rolls out iOS 15.5 and iPadOS 15.5: Here’s all that is new
Apple will switch to USB-C port on iPhone 15 in 2023, says Kuo
Apple releases Self Service Repair Manuals, Parts, and Tools for iPhones: How to get them
Advertisements