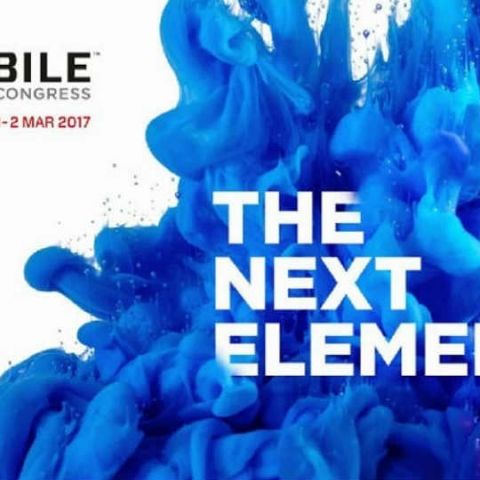 From Nokia to Sony, there's a lot to expect from MWC 2017 so far. Some are confirmed, others are awaited. Here's what we know up till now.

It’s that time of the year again. As mobile makers scurry to get their frontrunners for 2017 ready in time for Mobile World Congress, the leaks and rumours have come to a head. The biggest mobile-centric event of the year begins in less than three weeks and while we will be there for play-by-play coverage, it doesn’t hurt to give you a heads up of what to expect.

Mobile World Congress, 2017 begins on February 27 and the devices launched there will almost certainly make their way to India over the course of the year. Here’s everything we know so far.

Nokia comes back all guns blazing, and if the overwhelming response to the Nokia 6 is any indication, this one’s going to be big. After giving consumers a taste of what to expect, with its China only smartphone, Nokia is set to announce its comeback plans for the rest of the world at Mobile World Congress this year. Mark your calendars, February 26 marks the return of Nokia branded smartphones, sold by a relatively unknown company in HMD Global. Expected is at least one flagship class device, called the Nokia 8 or P1, which will run on Qualcomm’s Snapdragon 835 SoC. At least that’s what the rumours suggest. 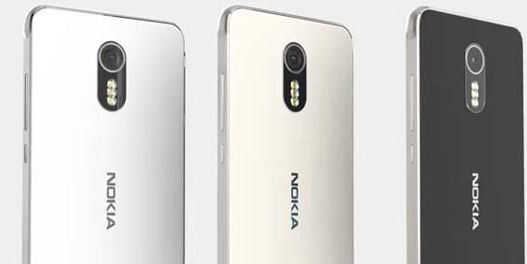 From Nokia to Samsung, the current leader of the smartphone market is not making a big splash this year. Or is it? Samsung is still scheduled to announce the Galaxy Tab S3 at the event, and also showcase a foldable smartphone. Reports say Samsung’s foldable smartphone will be showcased to a select few, presumably including its important business clients. 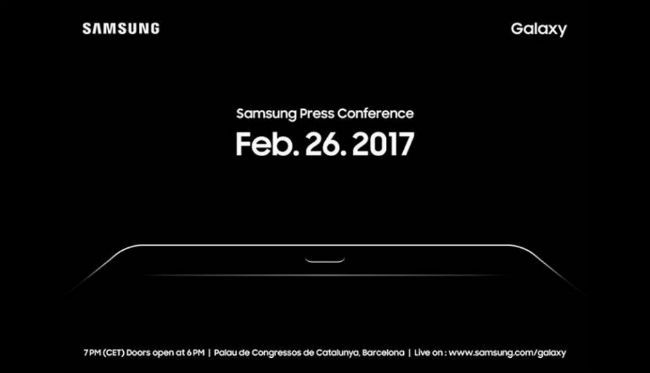 Huawei returns to MWC this year with yet another dual-camera wielding smartphone. The Huawei P10 is expected at MWC 2017, alongside the Huawei Mate 9 flagship class device. Interestingly, Huawei has been shying away from bringing its Mate-branded smartphones to India so far. However, the company had told us back in August, 2016 that the Mate 9 will make it within Indian borders after all. The P10, on the other hand is yet another collaboration with Leica and an upgrade to the Huawei P9.

From modular to bezel-less

If rumours and clues in LG’s invite are to be believed, the LG G6 is going to be a bezel-less smartphone. The company had earlier confirmed to Digit that it is done with the modular venture, but LG seems to be retaining the dual-camera play still. The G6 will also bring forth a new kind of display technology and some more tech that we can’t wait to find out about. LG’s flagships have always been innovative, so there’s definitely reason to be excited. If that's not enough, the G6 is expected to be the first time the Google Assistant will be seen outside a Pixel smartphone. 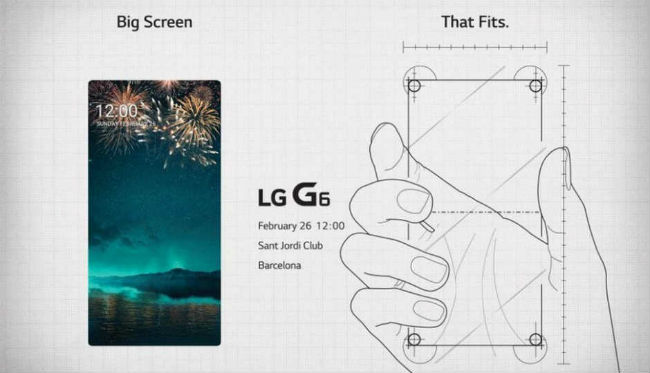 A new take on smartphone design

VentureBeat’s Evan Blass recently tweeted a video by HTC, boasting the design language on its upcoming smartphone. Interestingly, the company is also expected to announced six to seven new phones at MWC 2017, including an upgrade to the HTC 10, which will not be called the HTC 11. Some rumours also say HTC will have a Vive-branded smartphone this year, perhaps going with its newfound interest in virtual reality. Given that HTC is one of the foremost innovators in terms of smartphone design, we may be in for a treat.

When it comes to mid-range smartphones, Motorola’s Moto G brand is nothing short of a giant. The company almost literally started the budget revolution in India, but has since faced stiff competition. Eventually, Motorola found a new design language for such devices, putting a generous splash of metal on the Moto M recently. It seems this design continues in the Moto G5 and G5 Plus, which are expected to be announced at MWC 2017. Sadly, there will be no modular design on the Moto G series, yet.

Nokia isn’t the only company licensing its brand name to others. BlackBerry recently gave TCL the license to make smartphones in its name, and MWC 2017 is going to see the first of these smartphones. The rumoured BlackBerry Mercury is expected to be launched at Mobile World Congress, 2017 and it was TCL’s Steve Cistulli who tweeted out a first look at the device. Here, check it out.

Enjoy our official first look at what’s to come from the newest BlackBerry smartphone. More to come at MWC. pic.twitter.com/gHkwepCPbJ

Another one joins the modular future

Veteran Alcatel is expected to launch a bunch of new smartphones at MWC 2017 and amongst these is a modular smartphone, or that’s what rumours say. Not much is known about Alcatel’s modular smartphone yet, except that it is supposedly going to have LED lights that blink to the tune of music.

From Japan to Barcelona

Sony hasn’t done well in the smartphone market recently, but that hasn’t stopped the company from making good smartphones. Yes, its Xperia X line is grossly overpriced and yes, Sony had openly said it is making phones only for its core fan-base, but that core fan-base is amongst the oldest in the tech community. For them, Sony is expected to launch a new line of Xperia X smartphones, including a flagship class device.