LTE: A look at the technology and its feasibility in a mature 2G market like India 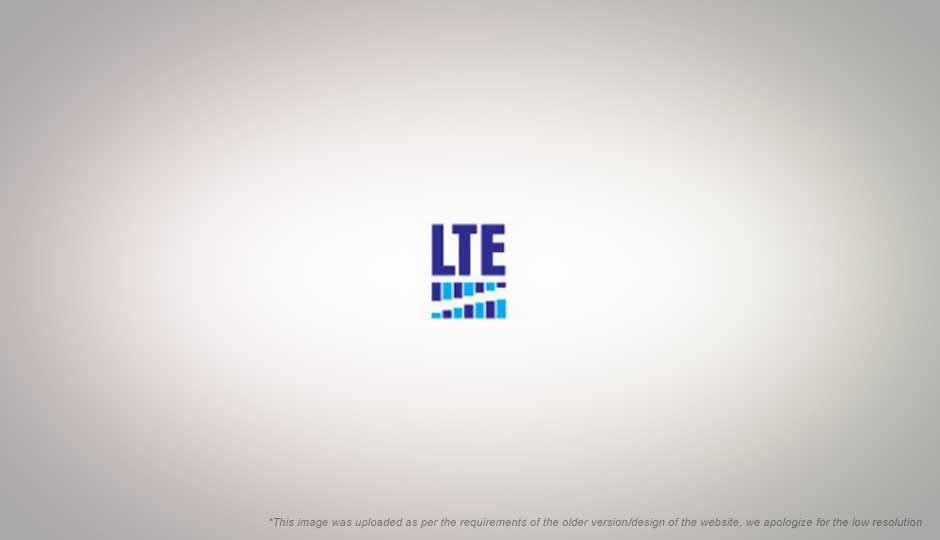 The LTE India 2010 International Conference was held to bring together telecom players from across India and the world along with the Indian media, to discuss all things related to LTE (Long Term Evolution) and its feasible implementation in India.

Adrian Scrace, Head of the Mobile Competence Centre at 3rd Generation Partner Project, a company that standardizes various mobile wireless technologies, had much to say about the future of Indian mobile telecom. Referring to the just concluded 3G auctions, Mr. Scrace said that “India has taken [the] vital step” towards the “future evolution of our current technology”. He also emphasized that there was no need to question if India should be switching to LTE, but only when. Kicking off the conference, he asked some important questions right at the start, like: “Straight to LTE or develop WCDMA?”, “WiMax or LTE?”, and which sort of LTE, “TDD of FDD?”.

Commenting on the similarities between India and China, such as the large mobile user base, he also pointed out the main difference, the proliferation of GSM systems in India, as opposed to the CDMA systems of China. He also said that “GSM has served India well”, and that LTE was a natural evolution along those lines, and therefore a natural evolution for India.

LTE is categorized as 3GPP Release 8, an advanced form of UMTS (Universal Mobile Telecommunications System) which was the first 3G technology that evolved from GSM foundations, and launched in 2002 in Europe.

When we say that LTE almost meets the IMT Advanced requirements for 4G, we mean it nearly offers the high-quality mobile services expected of 4G (and the 4G candidate – LTE Advanced – or 3GPP Release 10) which are:

3.9G LTE will offer downlink peak rates of at least 100 Mbps (at 20MHz), an uplink of at least 50 Mbps, user plane latency of less than 10ms, support for both frequency division duplexing (FDD) and time division duplexing (TDD), and a flat IP-based network architecture (System Architecture Evolution) that will support and mobility between most legacy and non-3GPP systems, such as GPRS and WiMax respectively.

Read on to know more about LTE, its advantages (specially for the Indian environment), and the expectations it gives rise to...

The main advantages with LTE are high throughput, low latency, plug and play, FDD and TDD in the same platform, an improved end-user experience, and negligible ecosystem modifications required when switching from LTE to LTE Advanced.

The advantages that LTE will offer the Indian market must be mentioned as well:

Though the advantages are numerous, the overall consensus about whether India can go straight from 2G to 4G (or in this case 3.9G) is a resounding ‘no’.

Anil Tandon, CTO of Idea Cellular, said that the jump cannot happen without the “ecosystem” (what he defined as both the infrastructure and availability of supporting devices) being in place, and that 3G technology would need to be required to be deployed first to develop that ecosystem.

This view of requiring 3G technology was furthered by Vineet Agarwal, Head of Business Development of Nokia Siemens Network – the company that will provide the technology behind the base stations, transmitter and receivers. He said we needed “something new [that’s not already in place] for the technology [in India] to support this”. They have already developed the 3G to 4G technology though, with 130,000 3G base stations already deployed across the world which are 4G ready, converted with a relatively simple firmware update.

After reading all this, you might ask where the spectrum for all this will come from? And since the 2G and 3G spectrum can be re-used for LTE, would the same 5MHz allocations won at the 3G auctions serve? The answer to the first question was rather unclear from the discussions, especially because LTE can operate on a wide range of spectrums – from 700MHz to 2.4 GHz – and on both FDD and TDD access technologies. Mr. Subodh Kumar, Addl. Secretary, Dept of Telecommunications, mentioned the various bands where some little bits of spectrum were remaining, and also said that though 10MHz to 20MHz was the minimum required carrier bandwidth for LTE, even 5MHz could serve.

However, several mentions were made about the suitability of Band 40 (XL), which ranges from 2.3GHz to 2.6GHz, which can be used to employ TD-LTE, a type of TDD-based LTE access.

Read on to know more about the questions and expectations LTE gives rise to...

So while the conference has answered quite a few questions, it has raised many more, and is just the first step in the long-winded process of setting up 3.9G or 4G. So what can you expect? Some time after the costly-to-implement 3G has been deployed, you will start seeing LTE hotspots sprout up.

3G, because of its higher frequencies and lower penetration ability, will require a larger number of base stations to provide a high signal density comparable to the present 2G. So, don’t expect it to proliferate soon after the carriers are assigned their bandwidths in September, and expect the rural proliferation (part of the dream to provide high-grade wireless connectivity to the masses) to take even longer. And when the number of subscribers per carrier reach critical levels, expect a substantial slow down in the high-speed data transfer rates 3G will provide, until LTE finally (and wishfully) replaces it, with higher carrier bandwidths in a yet to ascertained part of the spectrum.

And unless carriers offer exceptional data rates that are in a sense a price per GB revolution from the data rates used for GPRS/EDGE, do not expect too many people to adopt the technology. With the intense competition between carriers however, we have every right to expect good rates.

List of best smartphones launching in December 2022: Xiaomi 13, iQOO 11, Moto X40, and more
TECNO Phantom X2 design and expected specifications are here ahead of its impending launch
Millions of Android devices running on Mali GPUs at risk, suggests Google Project Zero
Nothing Phone (1) gets another software update with battery percentage display for AirPods
The Snapdragon 786G for midrange Android phones has been launched!
Advertisements