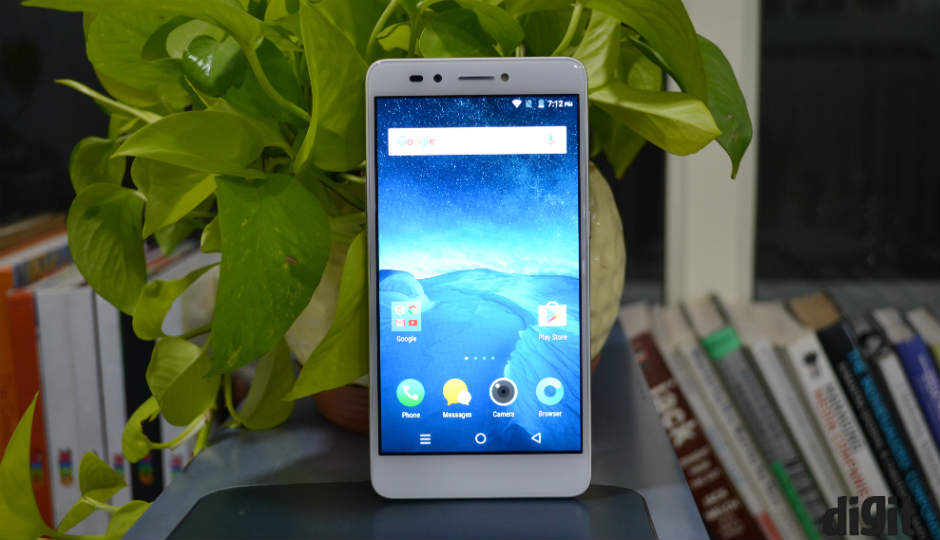 After a considerable break, Indian OEMs are slowly staging a return to the Indian market. While Micromax is expected to launch new phones near the end of this month, Lava kicked things off today with two of its own, the Lava Z25 and Z10. Somewhat surprisingly, Lava says it wants to foray into more expensive devices, pricing these new phones at Rs. 18,000 and Rs. 11,500, respectively. This is the MSRP, though, so the final retail price should be lower.

We concern ourselves today, with the Z25, a camera-focused smartphone. The phone runs on the MediaTek MT6750 octa-core SoC, clocked at 1.5GHz. It has 4GB of RAM, a 13MP camera on the back with a 5P Largan lens, and a 5MP camera on the front. It has a 3020 mAh battery and quite disappointingly, runs on Android 6.0 with Lava’s Star OS 3.3. There’s also 32GB storage space on the device. 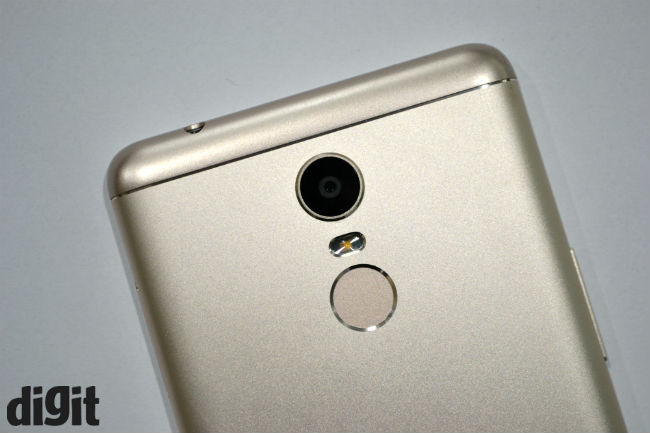 We’ve only had time to take the camera out for first impressions right now, but that’s enough to know that this is a more evolved camera than we’re used to from Lava phones. The company seems to have modified its algorithms, focusing on colours. The phone does quite well with colours often, but not always. In the photo below, the yellows look quite natural, while the colour red seems to be accentuated, producing a pleasant image overall. 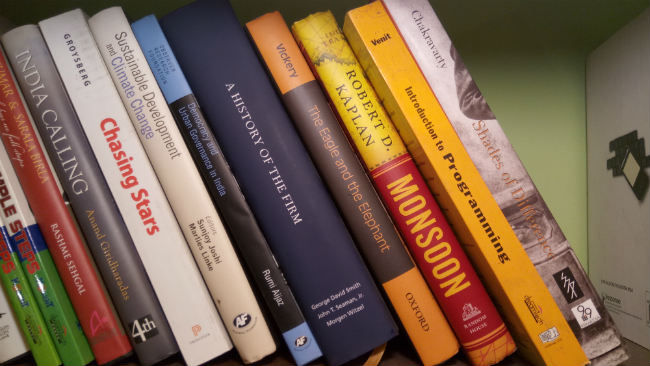 Camera samples resized for the web. Click on the gallery below to see full sized images. 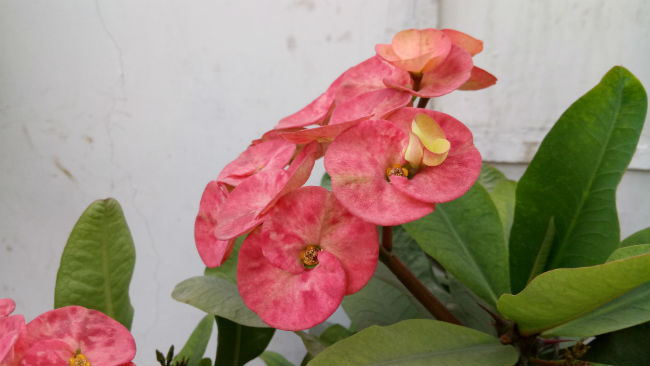 However, deeper inspection shows that the camera loses details in most light conditions, while sharpness and dynamic range aren’t the best. On auto mode, the camera isn’t always dependable, often losing focus, especially in low light. It is also not the fastest camera you’ll find around. We also saw highlights being clipped when shooting indoors at times.

Of course, these are only our first impressions of the camera, so there’s more testing to be done. While Lava has improved on its cameras, the Z25’s 13MP shooter still doesn’t seem to match up to competitors like the Moto G5 Plus, Coolpad Cool 1 or Honor 6X. Lava’s focus, though, is on the offline market, where the above mentioned phones are hard to come by. So, it does lie in the upper echelons of that market.

A marked shortcoming of the camera is the lack of a manual mode on the app. You can tweak the ISO and white balance, but you’ll have to do this from the app’s settings, without having a view of the viewfinder. Similarly, there are toggles for Sharpness, Hue and Saturation, all of which have to be used without any idea of what the final results will be. We’ve found the best results with High Sharpness settings so far. 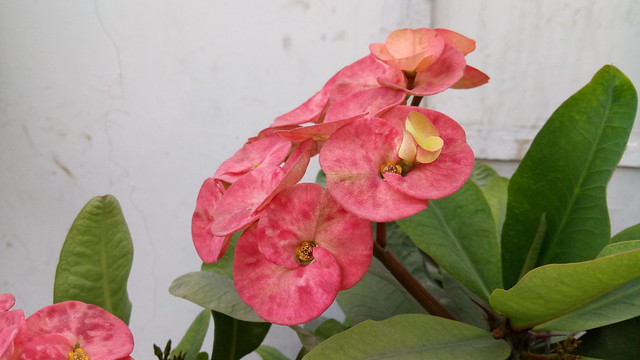 As mentioned above, it’s disappointing that the Lava Z25 still runs on Android Marshmallow, which is a two-year-old operating system now. The company’s Star OS feels somewhat sluggish, perhaps by choice. We noticed that the Lava’s Browser app uses Contacts as an essential permission. This means it won’t run unless you give the app that permission, which is disappointing, since the Browser should ideally have nothing to do with contacts access.

The UI doesn’t particularly impress in terms of presentation either. Some icons are round, while others are square, and the lack of symmetry makes the UI feel cluttered. There are also quite a few preloaded apps on the phone, not all of which can be removed. However, Lava confirmed that many of these apps will not be on the final production units.

Perhaps the most disappointing element of the Lava Z25 is that it has an HD display only. It is a 5.5 inch panel, which makes the lower resolution quite noticeable to anyone who’s used a FHD phone before this. App icons don’t look as sharp as they should. Lava tries to hide this by tuning up the colour saturation, but the color depth itself seems to be lower than what we’re used to at these priced. Compared to phones like the Oppo F1s (which also has an HD panel) or the Gionee A1 (with an FHD panel)

One can understand the choice, however. You just needs to consider Lava’s primary market, which has so far been on second and third tier cities. Isn’t a premium phone meant to cater to more users, though?

Speaking of premiumness, the Lava Z25 has a very dated design. It looks pretty much like the Redmi Note 3, and frankly, that’s quite disappointing. It’s not limited to Lava, though. We haven’t seen many innovative or new designs in this price segment in ages.

To sum up, the Lava Z25 is most certainly a more evolved smartphone that what we’ve seen from Lava so far. While there’s definite compromise in terms of specifications, things may still work out in the offline market. But going up against phones like the Oppo F1s or the Vivo V5, the Z25 still needs some work, at least in terms of design. Its camera seems good, but we’ve seen better.

Infinix Hot 12 is a new budget phone with a 6000mAh battery: Know price and specs
Android 13 has rolled out with new features for Pixel devices
Oppo rumoured to launch new foldable and flip smartphones by the end of 2022
Samsung aims to boost foldables to half of total smartphone sales by 2025
Amazon Great Freedom Festival Sale 2022: Best deals on smartphones across budget segments
Advertisements