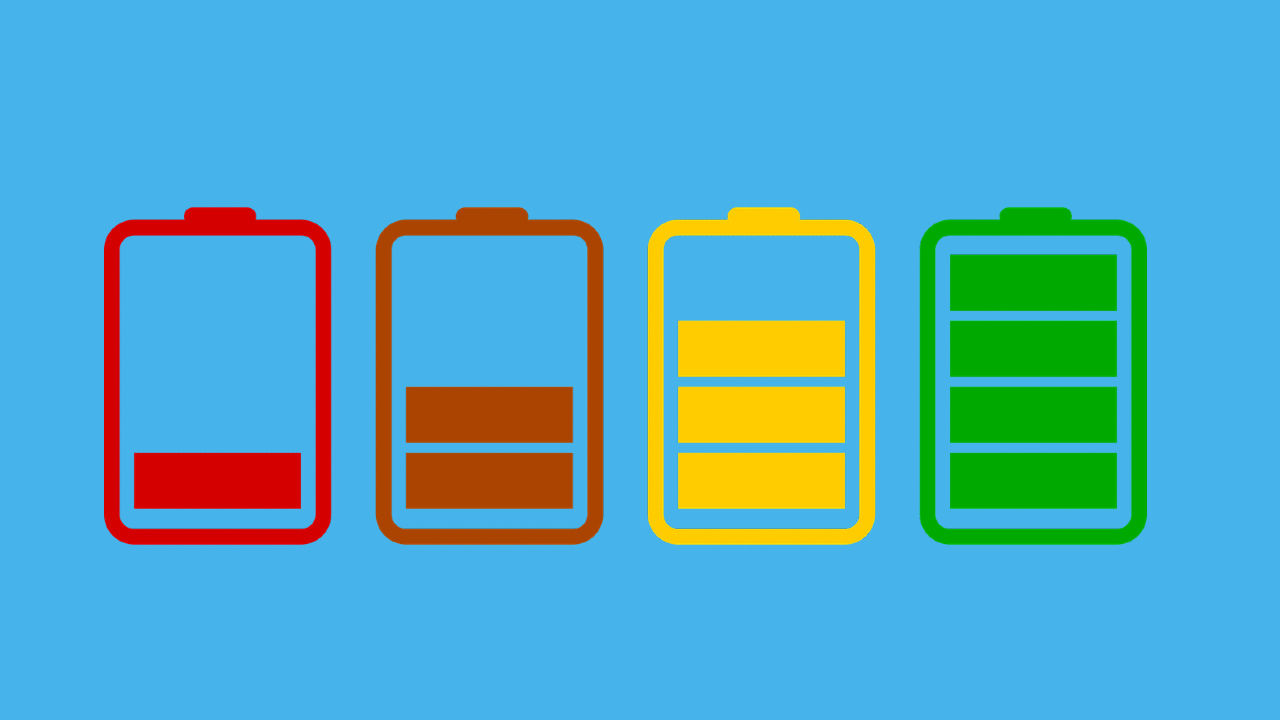 How to extend the battery life of your smartphone

Disable Fast Charging when not needed.

Use Dark Mode on AMOLED displays

Turn off networks such as Bluetooth, GPS when used less frequently.

Phone batteries these days come with enormous capacities. 4000mAh seems to be the norm, and we have even seen devices sporting up to 8000mAh for long-lasting usage. In addition to offering higher capacity, smartphone batteries also support features like fast charging for a quick power-up, battery saver modes to keep the phone running till the end of the day, and more. But, in a year or two the smartphone battery starts to underperform, needing multiple charges each day. The reason for this is simple, lithium-ion batteries degrade over time and need replacements after it has run through its cycles.

Replacing your battery may result in losing the official IP rating if it is a glass sandwich phone, as the glue is heated and applied again, which may not give your phone the same sturdiness as it was when unboxed.

So in order to gain the most mileage from your smartphone's original battery, here are a few tips to increase your battery life.

Phone batteries these days work in such a way that they boost performance and give all they have till the last breath.

This is not healthy for the phone's battery as the extreme charges or discharges strain the battery., The sweet spot is 50% but for a general use you should keep the battery between 20% and 80%.

Avoid fast charging whenever you can, fast charging does help in charging the device faster but it does hurt the battery too, as most of the fast charging technology is either based on More Voltage (Qualcomm Quick Charge) or More Amperes ( VOOC-Dash).

These technologies have certainly helped the consumers top the phone in an hour or so, but you will notice that this method heats up the phone, which is essentially the battery heating up. As the name suggests Lithium Ion - the lithium cells are transferred from cathode to anode, these technologies use more voltages or more amperes resulting in faster movement of cells which generate heat, hence some cells could get damaged resulting in loss of battery capacity over time. So, if possible avoid fast charging (you can disable them in certain android phones) and use standard charging to extend the battery life.

The most battery hungry part of your phone is your screen. Turn down the screen brightness whenever you are indoors as it would drain less battery resulting in longer battery life.

Higher refresh rate of the screens also uses up more battery, in the new Apple Watch, when it is idle the refresh rate goes down to 1Hz to improve the battery. 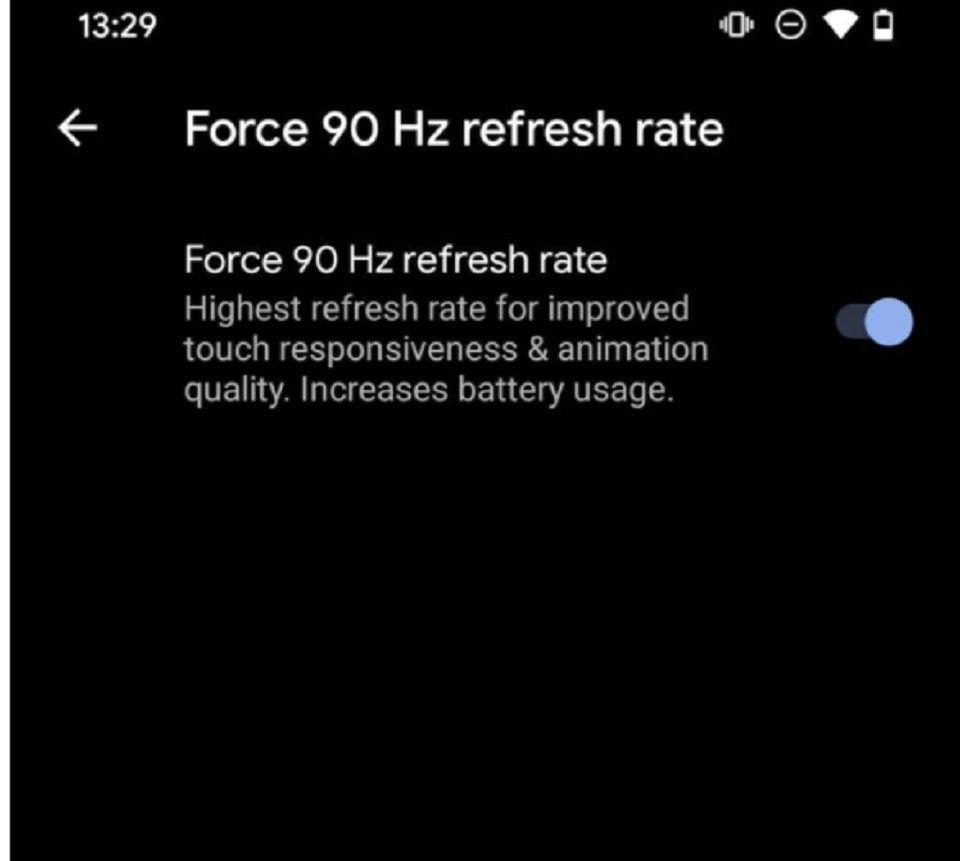 So unless you are gaming, it is recommended to keep the refresh rate to standard 60Hz for general usage on your smartphone.

Many smartphones and watches these days have an OLED screen. For these screens to display black the LEDs don’t light up giving users the crisp black color on the display and also use less battery as the LEDs require less power.

So if your phone has an OLED screen, it would be better to turn on a system wide dark mode to improve battery life.

It is recommended to delete unused apps, as it keeps the phone running smoother and also many apps such as Facebook, even when logged out keeps on pinging the network and location services, which results in more usage of the battery. So disable or delete the apps that are not being used, as multiple applications may be using the network in the background resulting in battery drain.

Phone has become an integral part of our lives, we use Wi-Fi, Bluetooth, GPS, NFC payments recurrently. These get activated whenever we open the associated app, but they don’t turn off automatically, so whichever features are not in use should be turned off.

Location services, NFC are the least used, as they are required to be turned on only for a certain period of time. Bluetooth can also be turned off if you do not use a smartwatch.

Use Wi-Fi whenever available rather than mobile data, as whenever the phones receive poor signal, it tends to use more battery by amplifying the radio signals and ends up chugging more battery than needed. Vo-Wifi, should be used more whenever you are indoors as it keeps the phone running more efficiently in connectivity as well as being good for the battery.

Summing up, you should use the Battery Saver Feature on your phone as these have the most efficient mix of power and battery to extend your battery life. You may notice some stutters but most of them are manageable unless gaming is a preference, which automatically disables the battery saver mode.

At the end of the day it makes sense to apply some of these tips when you buy a new smartphone to help give you the best battery health possible for the longest period of time. 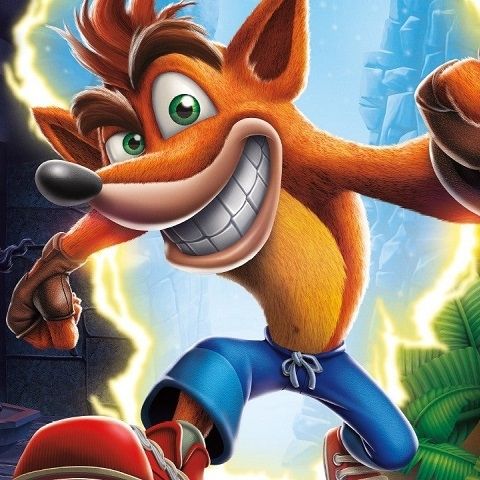 Crash Bandicoot is getting a new Mobile Runner game next year