Today we saw Indian smartphone maker Intex announce its first smartphone running on Firefox OS, called the Cloud FX, at the low price of just Rs. 1,990. The smartphone has a very basic design and comes loaded with a 3.5-inch touchscreen with a 320x480 resolution, a 2MP rear camera, 1GHz processor with 128MB RAM, 256MB of internal storage which is expandable up to 4GB. You also get dual-SIM card slots, GPRS/Edge, Bluetooth, USB and Wi-Fi along with a 1250 mAh battery.

Now the hardware is nowhere close to what we are used to seeing on entry level Android smartphones, to which Mozilla says that at this price point, it is justified and the OS doesnt necessarily require high-end specifications. Overall the smartphone looks good enough and for such a small price, you do get a decent package.

We have been waiting to get our hands on the Firefox OS ever since it was first shown off at MWC 2014. The OS is primarily web based and somehow it doesn't feel that fluid. It comes with a simple UI with a few homescreens where all your apps sit and you get a lockscreen as well as a pull down notification bar. The hardware limitation does hamper the experience as you don't get 3G and the low-quality touchscreen does not offer the best response. The apps do however work well although you need to be constantly connected to a 2G or Wi-Fi network. We tried the YouTube app which looked quite similar to the Android version and videos streamed perfectly fine.

The OS has its limitations and it gives a similar experience as Nokia's Asha OS, which is way smoother and much more responsive. For someone who just wants a better potential out of a low-cost handset, the entry level Firefox smartphones are a very good option. For the ones who are hoping to shift from Android to Firefox OS, we suggest that you stick to Android for a while as the new mobile OS from Mozilla still needs some refinement and probably a better smartphone to run the platform decently. The OS does have a good potential but probably will come on its own on a device with better hardware.

What would be more interesting to see is how the Firefox OS behaves and scales on faster and better hardware. We's love to see the Firefox OS in action on a smartphone that costs twice as much as the Intex Cloud FX, offering atleast 1GB RAM and a dual-core SoC on a 4.5-inch screen. If the Firefox OS manages to scale and behave significantly better in terms of response and performance, then we might just have a mobile OS that does qualify as a new entrant in the Mobile OS space. Currently, with the Android based smartphones dropping prices and the expected arrival of Android One handsets, the Mozilla Firefox phones will have to do better interms of the experience, features and support to make a difference. Yes, early days but the benchmark for Firefox phones has been set. 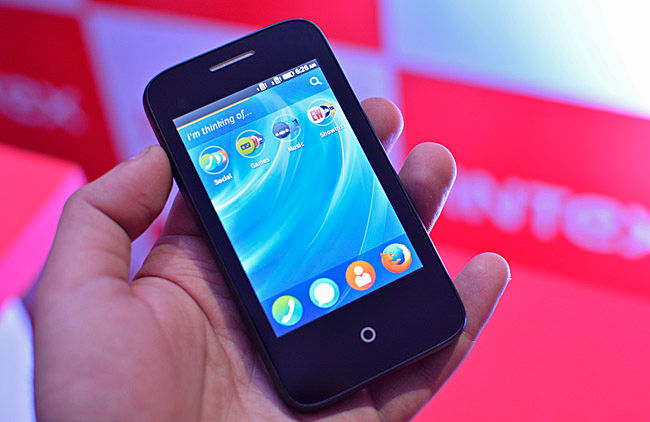 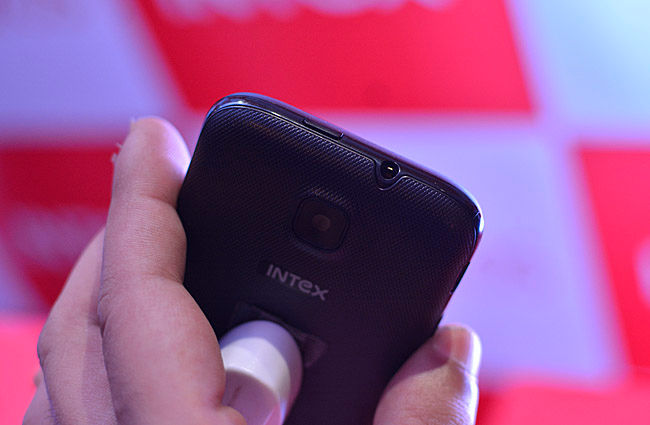 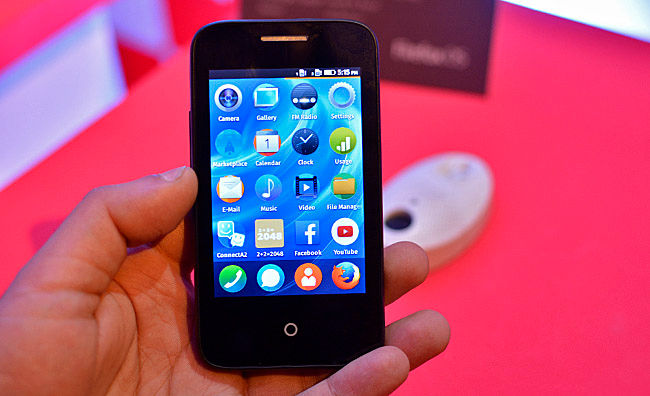 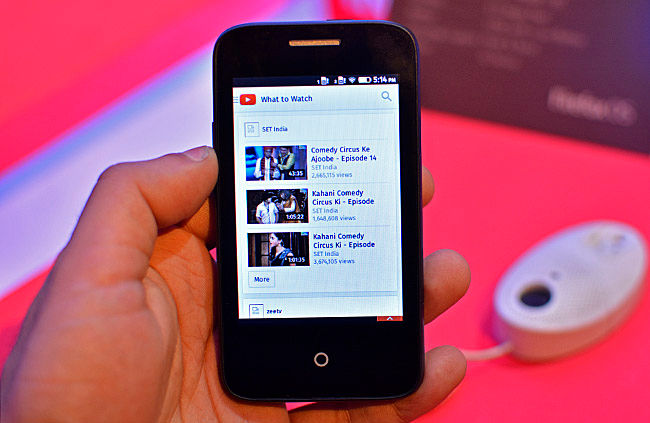