What makes a flagship smartphone? Many would say it’s comprised of three things — powerful performance, premium design and a top of the line camera. Well, we’ve already done a performance analysis of the Xiaomi Mi 5 and the review talks about how premium the design it, but does it tick that last box?

To be honest, the Mi 5 doesn’t actually need to be as good as the Samsung Galaxy S7 Edge. After all, Xiaomi’s device costs less than half of what the flagship Samsung phone does, but it gives us a good idea of how close the Mi 5 is. Here are the results.

To start with, the Xiaomi Mi 5 is really fast to focus, but the S7 Edge is just a tad faster. In daylight and other comparatively well lit conditions, the difference is quite small, although it increases visibly under low light. Dual-pixel technology massively reduces the focus time for the Galaxy S7 Edge, and the Edge also is a little faster in processing low light images.

Daylight conditions are good for both the devices. The Mi 5 takes pretty good shots for a phone in its price range. The Galaxy S7 Edge’s main advantage is in differentiating between closely matched colours, like green and a lighter shade of green. That said, images taken by the Xiaomi Mi 5 are well worth the Rs. 24,999 price tag. 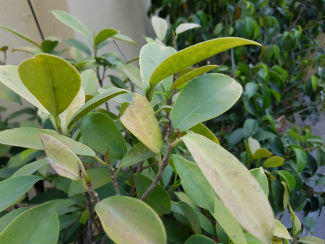 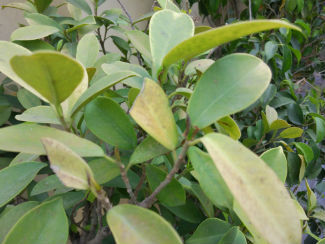 The only real issue is that Xiaomi is capable of much better. The company’s cameras have gone toe to toe with these flagship devices in the past and the differences weren’t as apparent as they are right now.

Under indoor lights, the Xiaomi Mi 5 produces really subdued images, as compared to the Galaxy S7 Edge. In addition, the S7 Edge is much better in terms of the details it produces. The performance in indoor conditions is what makes us wonder whether Xiaomi has tweaked its image processing algorithms for the worse. Indoor photos taken by Xiaomi phones like the Xiaomi Mi 4i, and Xiaomi Mi 4, have raised our expectations from the company. 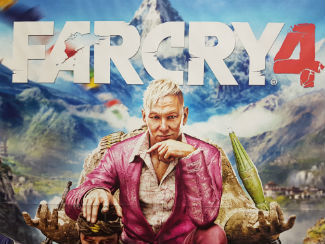 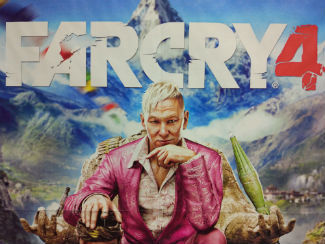 Under these lights, images from Samsung’s device are brighter, sharper and produce better details. In addition, colours are also more punchy.

We’ve already talked about the the fact that the Mi 5 is slower in low light conditions, but the phone’s camera is also much behind the Galaxy S7 Edge in this case. The S7 Edge is better at dealing with shadows and produces better details, along with a brighter image. The low light capabilities of the Xiaomi Mi 5 are disappointing, just like they were with the Redmi Note 3 before this. 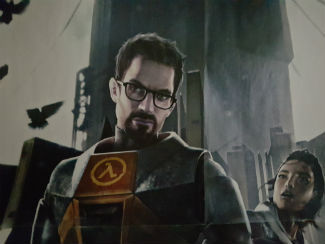 Studio conditions seem to be ideal for the Mi 5’s camera. In this case, the phone produces really good images, with punchy colours and pretty good details. Placed side by side with the Galaxy S7 Edge though, you can see that the latter is better at all of those things here as well. 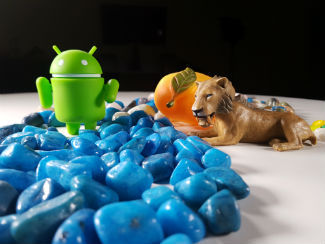 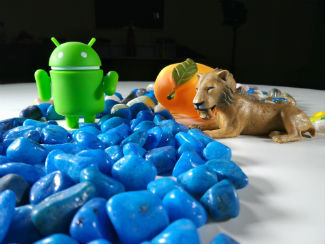 As we wrote in the review, the Xiaomi Mi 5’s camera is easily its weakest element. While we never expected this camera to be as good as the Galaxy S7 Edge, we have had better from Xiaomi. At Rs. 24,999, the Mi 5 is really well built and looks premium, and it is one of the fastest smartphones in India right now, but it doesn’t have the camera to match those high-end devices. There’s no denying that this is a flagship device. It just doesn’t have the best camera in the market.