Best sub-20k smartphone for every OS

For a budget for under Rs. 20,000, there is a phone for everyone. What we have here is a listing of the best smartphones you can get between Rs. 10,000 and Rs. 20,000, on each Operating System out there. The choice is literally endless, but here are the phones we think you should consider.

Windows Phone Mango: The new kid on the block

Samsung Omnia W: Windows Phone 7 is a completely transformed OS, ever since the Mango update arrived. I would go on to say Microsoft has managed to offer a better user experience than what Android offers, at least as far as the UI slickness and the ability to add a lot of visual goodness on hardware that Android would usually struggle to make a good impact on. The Omnia W walks the line of brilliance in terms of performance. The 3.7-inch Super AMOLED display, 5MP camera and 8GB internal storage make up the critical specs. Add an excellent battery life, and what you have is a very capable smartphone. Read a detailed review of the Samsung Omnia W here. 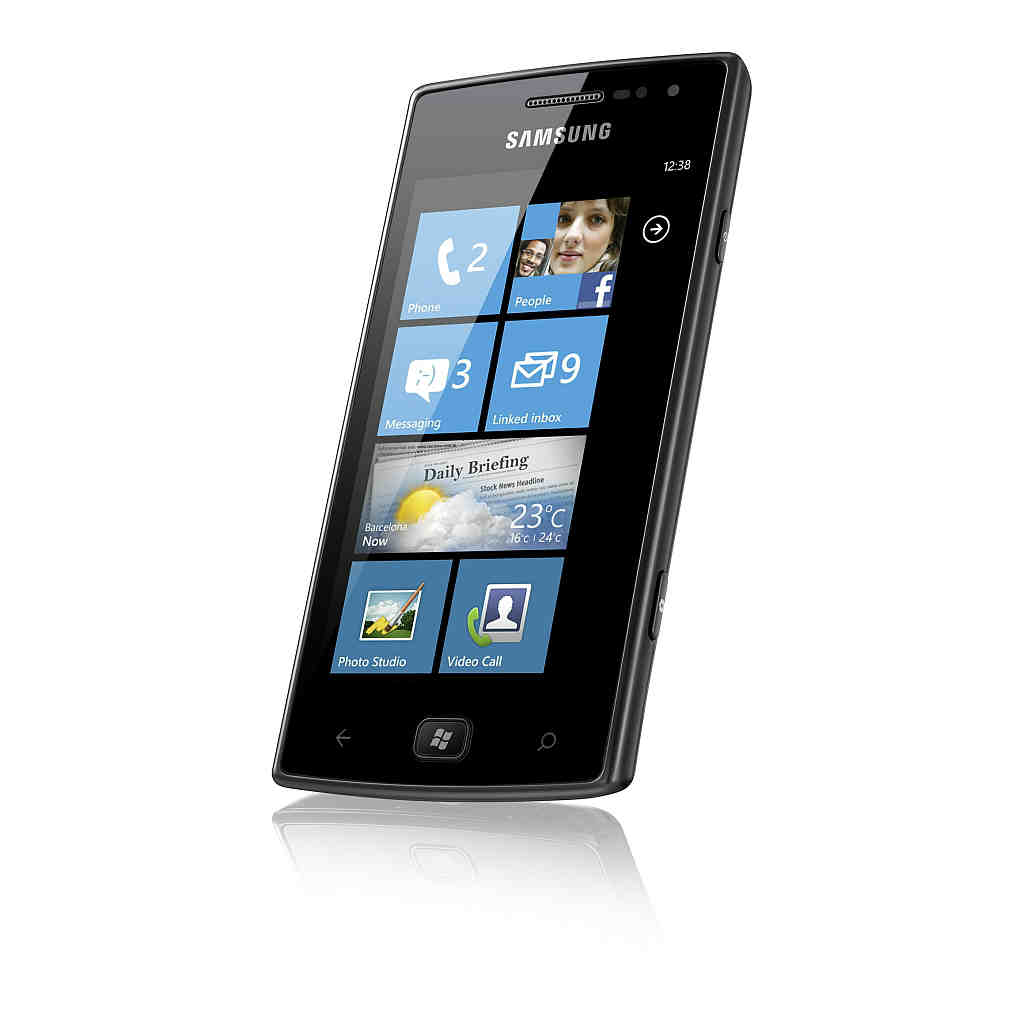 Symbian Anna: Will not walk into the sunset, without a fight

Nokia E6: Trust us when we say this, we were delighted to use the E6 when it was launched, back then in the summer of 2011. It was succeeding the hugely successful E72, which had the performance and class going for it. If you still are a fan of Symbian and want to stick with the OS, the Anna update is good news! The E6 has a lot going for it. A slim form factor, high quality build, very comfortable keypad, good display with a sure touchscreen, better than expected camera and an excellent battery life – the list of positives is quite long. On the flipside, the E6 is surprisingly heavy. We have seen the E6 retailing for about Rs 17k, and what you get for that money is a well-built smartphone with a touchscreen and physical QWERTY keypad. Those among is who cannot do without a physical keypad, this is a phone that you must consider. Read a detailed review of the Nokia E6 here. 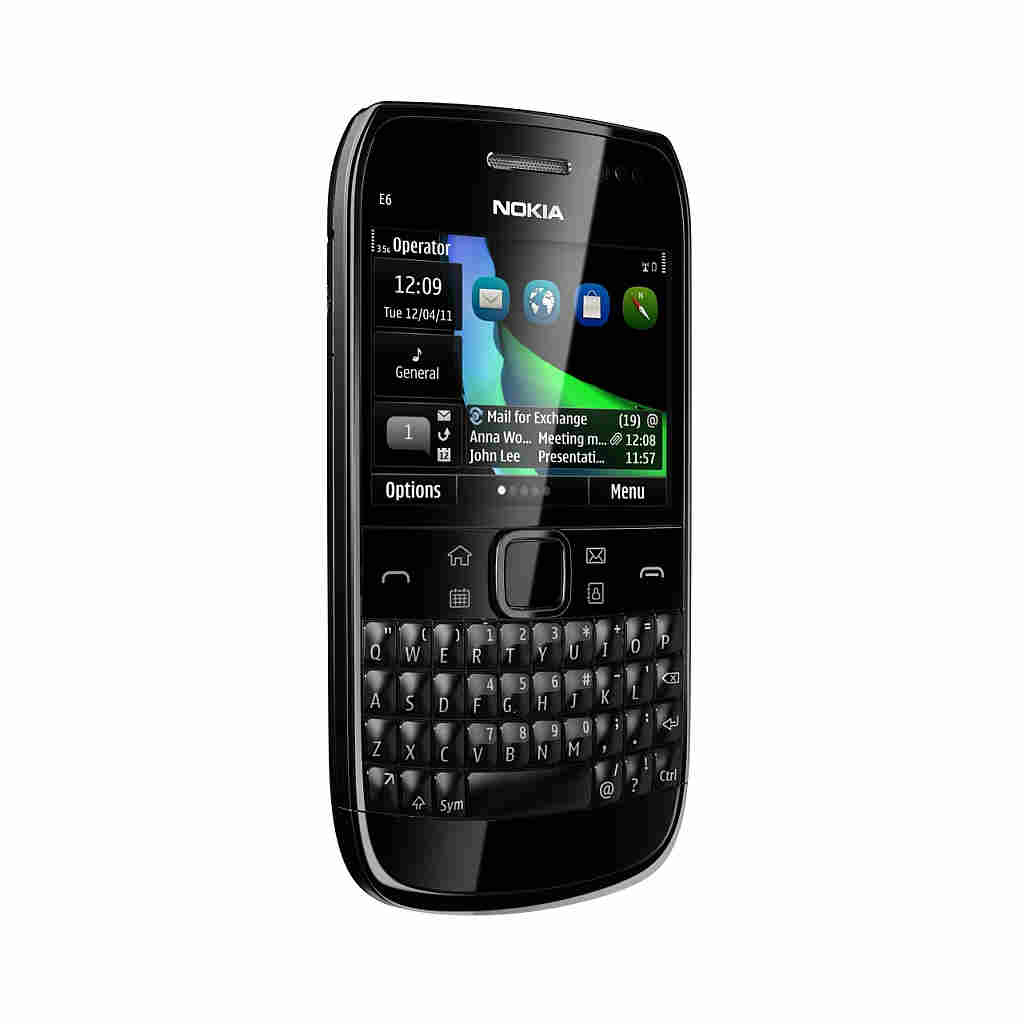 Samsung Wave III: If we look at the Wave III as an individual smartphone, it delivers on the two critical aspects - performance and build. However, you do begin to wonder at this point on how this is likely to compete against the likes of Android and now Windows Phone 7.5 (Mango). Since Bada OS is Samsung’s baby, it did take some time for the apps ecosystem to take off. And now it has, and as we speak, there is a complete transformation of the Bada App Store from what we saw when we had reviewed the phone. If you spend Rs 18k on this, you are surely going against the flow of Android and WP 7.5 devices. However, for the explorers of the tech world amongst us, this may just be a very interesting journey. Read a detailed review of the Samsung Wave III  here. 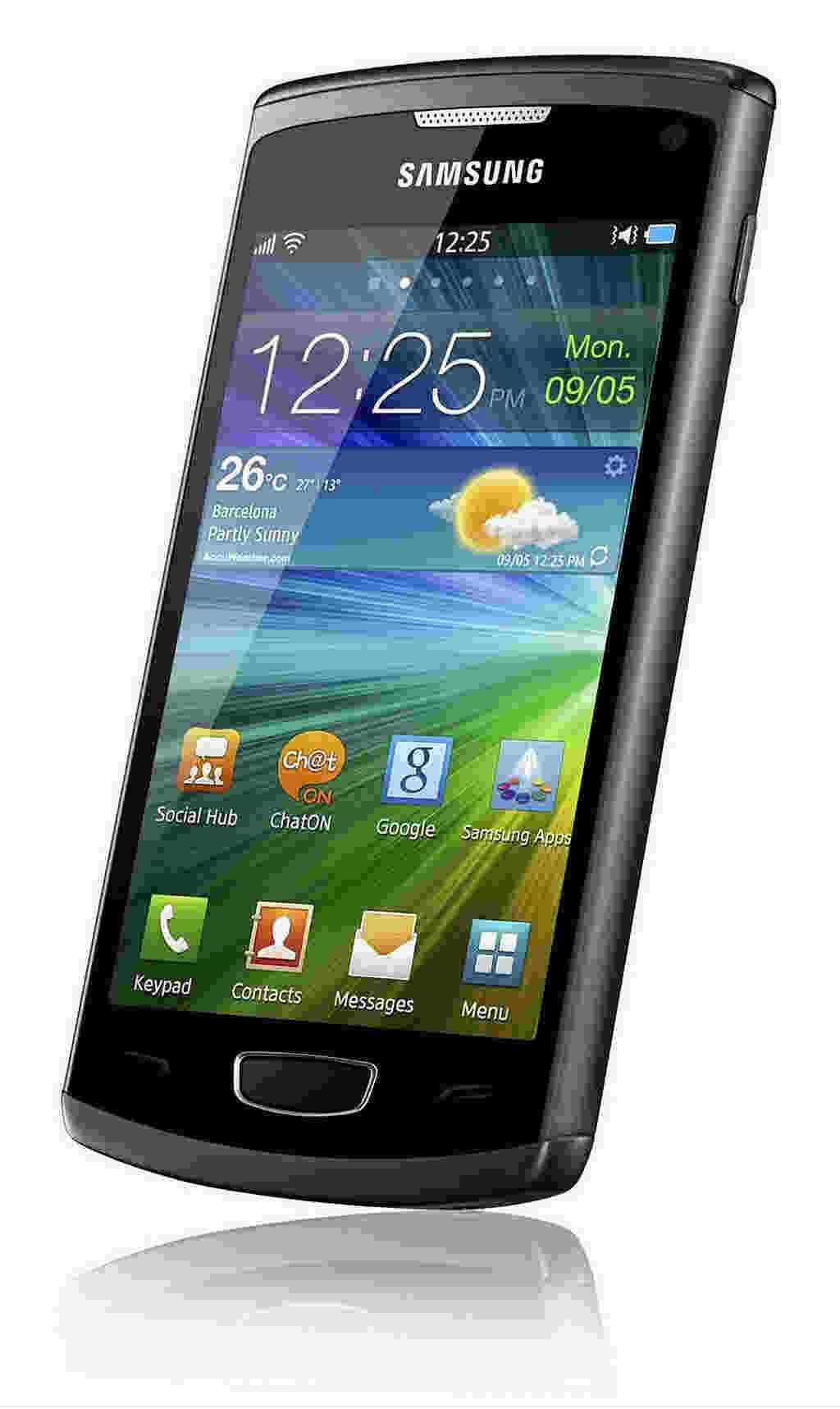 Android: Love it or hate it, but…

Sony Ericsson Xperia Mini Pro: For a price of under Rs. 15k, what you get is a tiny little smartphone that doesn’t miss out on any features. The Mini Pro has a side slide out QWERTY keypad that builds on the surprisingly comfortable 3-inch touchscreen. While it may have reduced comfort during the touchscreen usage sometimes, the portability enhancement is something that cannot be missed. Android 2.3 is layered with the Timescape UI that has the edge menus as well. The performance thanks to the 1GHz processor and 512MB of RAM is very good. And it is much better looking than the predecessor, the Xperia X10 Mini Pro, that just looked plain cheap, to be honest. 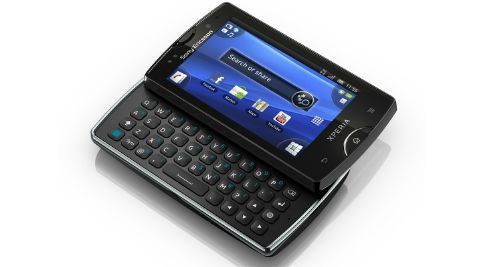 BlackBerry OS: Reinventing itself. Or at least is attempting to.

BlackBerry Curve 9360: For a company that is struggling to keep its grip on the smartphone market, it hasn’t lost its sense of classiness. The BlackBerry Curve 9360 is by far the best-looking Curve handset, ever. The moment you thought of a Curve smartphone, you would visualize a plasticky build quality and an iffy keypad. In this case, it is a combination of a sleek form factor, a classy finish, good display and a new OS. However, all is not well - keypad feels a little on the hard side and the battery will last you a day, at the max. However, for the consumer, we would recommend this simply for its extremely classy looks. Just makes the money spent all worthwhile, well somewhat! Check out the BlackBerry Curve 9360 review here. 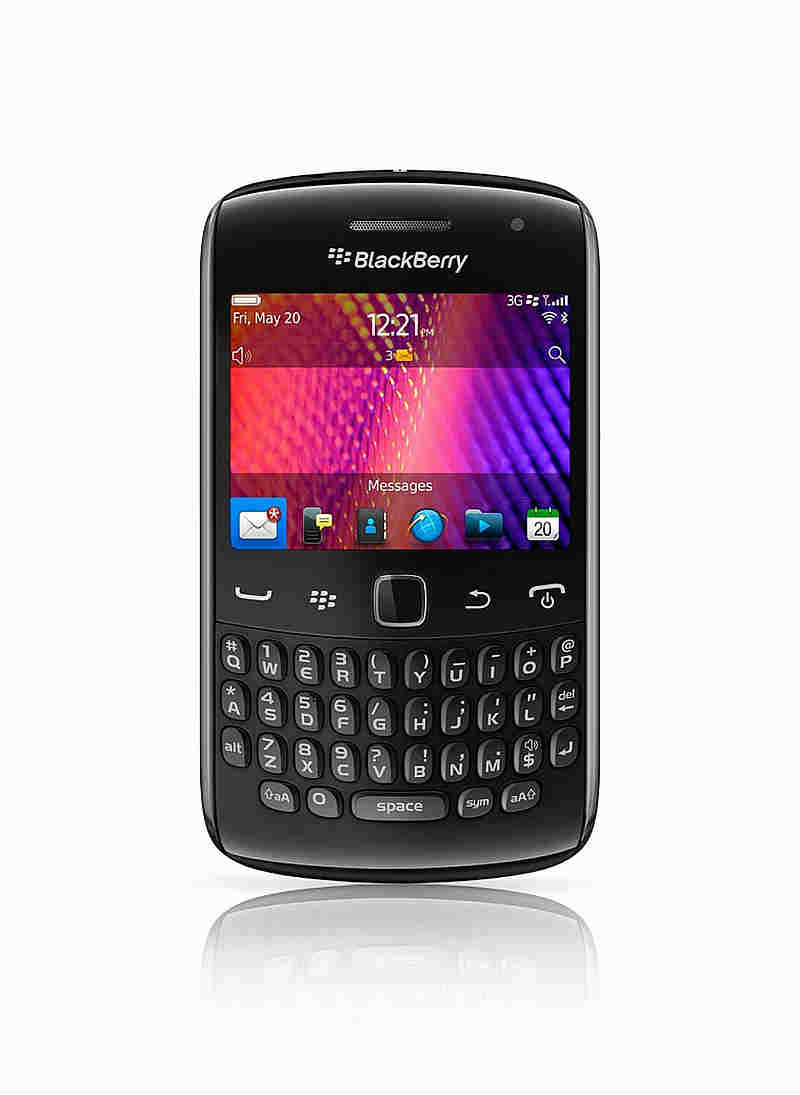