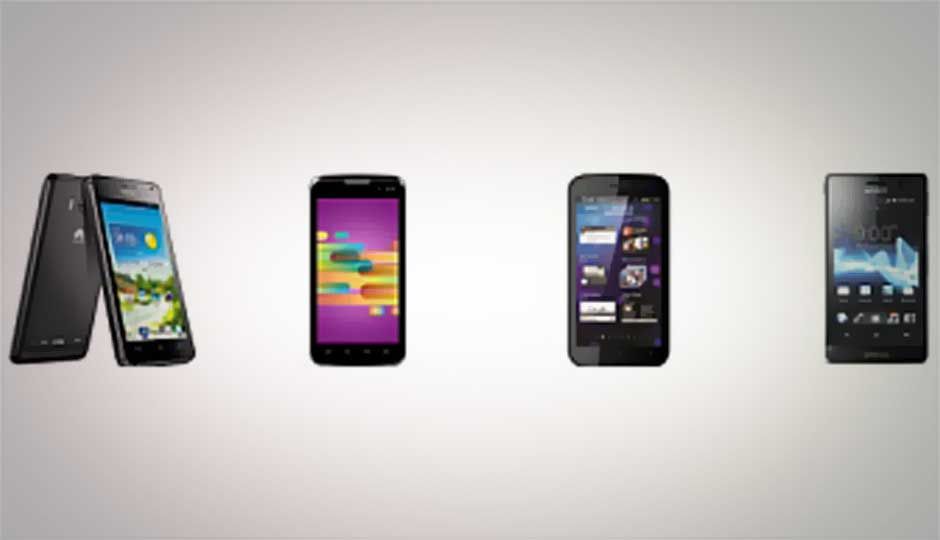 Budget smartphones are a lot better than what they used to be a year ago. Today, you get the combination of a great OS along with good looks and decent power under the hood, giving you a phone with the ability to run almost all the apps from the app store.

The sub-Rs. 15k price point is still dominated by the Micromax, Karbonn and other budget names, but we also have Nokia, Samsung and Sony offering devices in this price bracket, increasing the competition.

Here, we list seven phones that are great for this price bracket. These phones are not listed in any order or performance or price, but just the best options that we think you should check out at the shop.

The look and build of the Micromax Canvas 2 A100 is very good. In its design, it mimics the Samsung Galaxy Nexus and that is a good thing. The power under the hood is good to run all the apps. The smartphone comes preloaded with its own app store in addition to the Google Play store. The Micromax apps store gives users access to local content such as Bollywood gossip, News and more. If you are looking to invest Rs. 10,000 in your smartphone and want a 5-inch touchscreen, the Canvas 2 A110 is the weapon of choice for you. 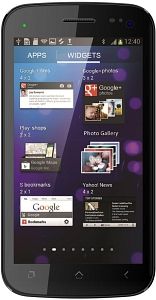 You can read our detailed review of the Micromax Canvas 2 A110 here. 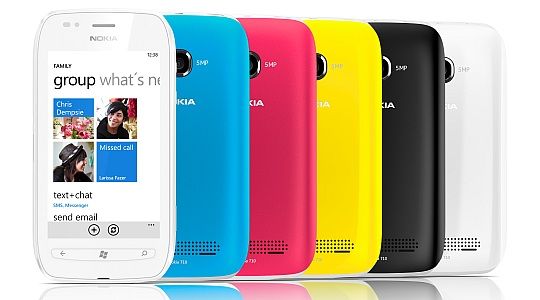 Catch our in-depth review of the Nokia Lumia 710 here.

If you are looking to pick up your first Android phone and a 4.5-inch screen fits your bill, we strongly recommend the Karbonn Smart A21. It has decent hardware under the hood and the display and speakers are quite good for consuming multimedia content and running apps. The touchscreen feels like it has an oleophobic coating making it really smooth to use. The keyboard on the device is one of the best to type on. The 1800mAh battery is capable of making it through the day with above average use. 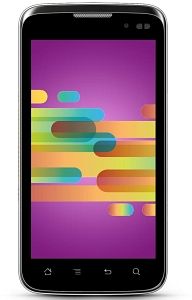 The Sony Xperia Go is a device whose performance is louder than its appearance. It looks fairly simple without the bangs and whistles of other smartphones in the same price range but its rugged build is good enough to withstand dust, rain and the device can even be submerged in water and survives. Its power under the hood is great with a dual-core processor and Mali GPU. The only downside is that it runs on Android 2.3 Gingerbread, out-of-the-box but can be updated to Android 4.0 ICS. If a rugged Android phone is what you are looking for then this is the device for you. 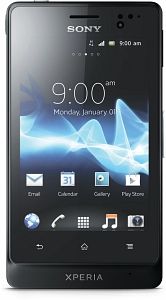 You can read our in-depth review of the Sony Xperia Go here.

If spending Rs. 15,000 is a bit much for you on a Windows Phone 7.5 device, we suggest you take a look at the Lumia 510. For Rs. 10,000, the specifications you get may be the absolute basics but the experience is still quite smooth. You will not face any lag or glitch while working on the phone. The keyboard of the phone is great to type on and even though the library is limited, you still have access to a decent library of apps from both the Windows Phone Market as well as Nokia apps. 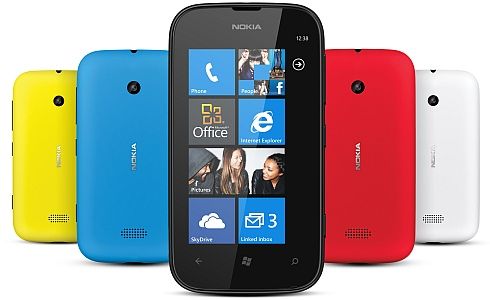 If you want the crème-de-la-crème of specifications in this price range, you may want to take a look at the Huawei Ascend G600. It has a dual-core 1.2GHz processor, 768MB of RAM and 4GB of built-in storage. Add to that an 8MP camera, a 4.5-inch 540 x 960 pixel display and Android 4.0.4 Ice Cream Sandwich, and you have a smartphone that can give some premium devices a run for its money. It is powered by a 1930mAh battery, which means that the device has the potential to last through a day of above average use. 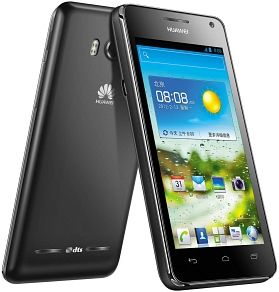 If you need access to push mail all the time and are addicted to BBM, then the Curve 9220 is the device for you. It gives you access to BlackBerry OS 7 that gives you a smartphone experience in a budget. Sure, the apps library isn’t as large as Android or iOS but most of the popular apps are here nonetheless. If you are looking for a device that is one step above the Curve 8520, then the Curve 9220 is the device for you. The battery on the device is powerful enough to get you through the day with calls, texting and some BBM. 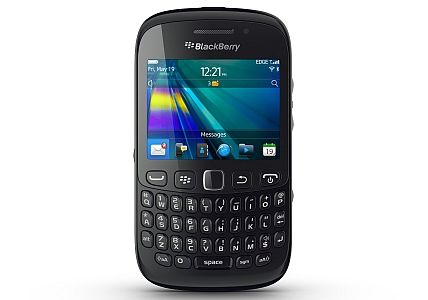 You can read our review of the Curve 9220 here.

Infinix Hot 12 is a new budget phone with a 6000mAh battery: Know price and specs
Oppo rumoured to launch new foldable and flip smartphones by the end of 2022
Xiaomi Mix Fold 2 unveiled with an 8.02” folding display and a flagship mix of specs
Samsung Galaxy S23 Ultra could be powered by Qualcomm Snapdragon 8 Gen 2 SoC
Xiaomi Mix Fold 2 could launch on August 11th: Expected specs, price and features
Advertisements