iPhone 8, iPhone 8 Plus, iPhone X launching today: Livestream, features, specs, price and everything else you need to know 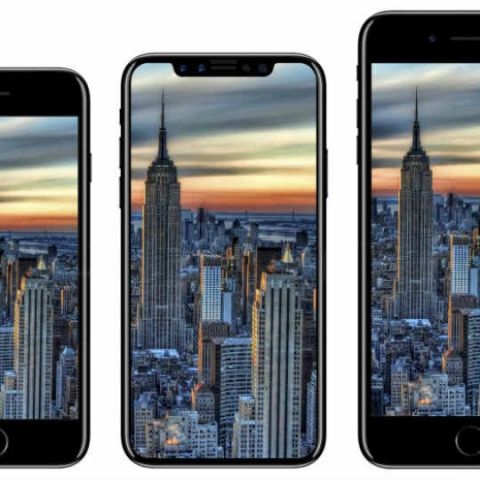 Apple is launching three new iPhones today and one of them is a completely redesigned device with a bezel-free display, dual-cameras, AR abilities and more. Can Apple bring us a truly desirable smartphone this year? Here's what we know so far.

As I sit here to write about Apple and its Tenth Anniversary iPhone, a poster of Steve Jobs stares at me (the famous Jobs stare-down) with a quote from the man saying, “If today were the last day of your life, would you want to do what you are about to do today?"

While I shudder to think of an answer to Jobs’ rhetorics right now, I do know that I, along with the rest of the tech world, am bracing for one of the most important iPhone announcements today, and yes, I am happy writing about it.

Now that we have that personal rant of an opening out to the way, here’s what you can expect from the Apple event taking place for the first time at the Steve Jobs theater today.

Let’s get the most obvious answers out of the way first. Yes, Apple will livestream the launch of the new iPhones, the Apple TV 4K, Apple Watch Series 3 and then some. The Apple launch event is scheduled for 10:30PM IST and will be available for livestream here. To watch the Apple event livestream, you will need any one of the following -  iPhone, iPad, or iPod touch with Safari on iOS 9.0 or later, a Mac with Safari on macOS v10.11 or later, or a PC with Microsoft Edge on Windows 10. Streaming via Apple TV requires an Apple TV (2nd or 3rd generation) with software 6.2 or later or an Apple TV (4th generation). You can also join us for a fun and engaging Live session as the event progresses tonight. We will take all your opinions, play some cool games and maybe even have some surprise gifts for those who tune into our Facebook Livestream.

We are no strangers to the leaks and rumours that have plagued the iPhone launch this year, just like every other year. By now, most of you will probably be aware of things like - the iPhone X will not feature Touch ID, or that its shipments might be delayed thanks to production hurdles faced by Apple. However, an alleged leak of the final build of iOS 11 has given us the best ever look at what we can truly expect from Apple at a $1000 price tag.

The most important piece of information is a confirmation of the names of the upcoming iPhones. Apple is expected to unveil three new iPhones namely - iPhone 8, iPhone 8 Plus and the iPhone X. The ‘X’ here is to be pronounced as ‘Ten’, keeping with the tenth anniversary of the iPhone. This was one of the reveals that came from the iOS 11 GM leak. The iPhone 8 and 8 Plus are expected to be iterative updates to their predecessors, while the iPhone X will bring the much anticipated design refresh to the iPhone.

The Specs and Features

The iPhone 8 and 8 Plus are expected to house 5.5-inch and 4.7-inch LCD displays respectively, while the iPhone X is getting a brand new 5.8-inch curved edge-to-edge OLED display with an aspect ratio of 18.5:9. As per leaks, the iPhone X will have a seamless bezel-free display, with a cutout on top housing a structured light transmitter, structured light receiver, proximity sensor, ambient light sensor and the front camera. The iPhone X is also expected to ditch the home button in favour of Face ID. This will change the locking/unlocking mechanism on the new iPhone and is being seen as the demise of Touch ID on Apple phones going forward. The most recent leak suggests that one will have to present their faces in multiple angles to register them for Apple’s Face ID. This means that a 3D model of the user's face will be scanned and one may not be able to fool the facial recognition feature easily, as can be done with the Galaxy Note 8. Face ID can also expect to be used for purchases made on iTunes and App Store, and also for Safari AutoFill. We don’t know if the iPhone 8 and 8 Plus will also ditching fingerprint recognitionm, but it is unlikely that they will.

When it comes to RAM, expect the iPhone X and iPhone 8 Plus to pack 3GB of RAM, while the cheapest iPhone 8 gets 2GB of RAM. On the hardware front, Apple’s new processor, the A11, will power all the three iPhones with 6 cores - four high performance “Mistral” cores and two high efficiency “Monsoon” cores. Since Apple is ditching the home button, it is expected that a side button will add new functionalities. Double-clicking the side button will display Apple Pay cards and a long press will activate Siri. The removal of the home button will also pave the way for a new UI on the iPhone X. Bloomberg's Mark Gurman reports that the device will feature an app dock similar to the iPad at the bottom of the screen and a software bar under it.

In the photography department, the iPhone X is expected to get a vertical dual camera setup. The OLED iPhone may get two 12MP cameras at the back and a 7MP camera in the front. Latest leaks suggest that the shutter button on the 2017 iPhones will give a haptic feedback to users. The upgraded cameras on the iPhone X are likely to support OIS on both the wide-angle and telephoto lenses. It is also expected to support 4K@60 FPS. Looks like the two rear cameras on the iPhone X will be accompanied by an LED flash which will rest in the middle of the two lenses. Both the front and rear cameras on the new iPhones will be capable of supporting AR functions, with an added rear 3D laser on the iPhone X for improved depth perception. The front of the iPhone X is may house an infrared transmitter and an infrared receiver to support 3D modeling.

Pencil or no Pencil?

There are rumours that Apple will take on Samsung’s Galaxy Note 8 with added support for the Apple Pen. However, there isn’t much evidence to support that theory.

An interesting feature addition will come to the iPhone X in the form of “Animoji,” a new type of emoji which augments the user’s face and expressions. Animoji is expected to use the 3D facial recognition skills of the new iPhone to superimpose a user’s facial expressions on animals such as chimps, robots, pigs, cats, chickens, dogs, foxes and also, poop. Something similar to Snapchat filters.

Yes, do not fear! There is a 'poo' Animoji. Because of course there is. @9to5mac pic.twitter.com/bBwxnyBDjb

The new iPhones will all run on Apple’s latest iOS 11. The final build of iOS 11 will be released tonight, while the public beta for iOS 11 is already available for download. Apple will also demonstrate some cool augmented reality apps built using its ARKit framework. Many developers have been working to build ARKit apps since the past few months and those will be made officially available on the App Store starting tonight. 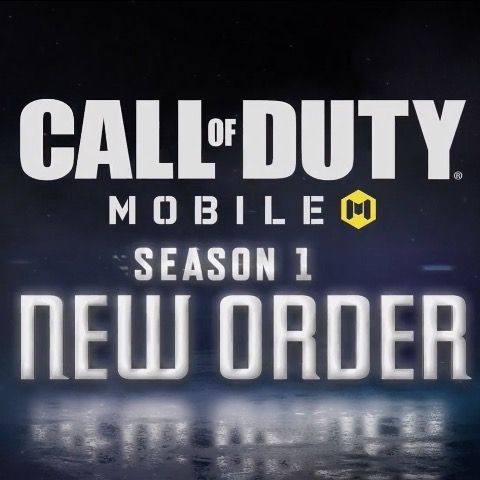